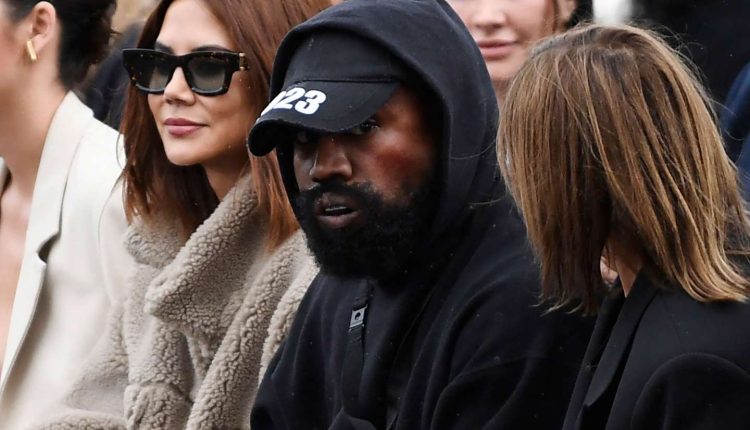 The relationship between Kanye West and Adidas, which has been deteriorating for months, could definitely come to an end. “After repeated attempts to clarify the situation outside the public, [Adidas a] decided to re-evaluate this partnership” with the American rapper, explains the German sports equipment manufacturer in a press release. “A successful partnership is based on mutual respect and shared values”, emphasizes the group, which does not specify the reasons for its decision.

The collaboration around the collection of Yeezy sneakers designed by the rapper and developed with the German equipment manufacturer since 2014, until experiencing immense success, made Kanye West a billionaire. However, the latter, now renamed “Ye”, recently criticized the brand with the three stripes, expressing its disagreement with the commercial initiatives of the latter. The specialized press has relayed numerous messages from Kanye West on social networks expressing indignation, on his Instagram account, that Adidas is launching a “Yeezy Day” without his approval, while multiplying the harsh comments against the brand.

Read also Kanye West, a mass, a parade and controversies

Accustomed to controversy, Kanye West also sparked controversy a few days ago, during Fashion Week in Paris. On the occasion of the parade of his brand Yeezy, he wore a T-shirt on which one could read “White Lives Matter”, a slogan echoing the formula “Black Lives Matter” from the United States and embodying the fight against anti-black racism. Adidas, however, did not mention this recent episode in its press release.

According to the trade press, Kanye West also blames Adidas for reissuing older Yeezy collections, as well as designing Yeezy colorways and poaching employees, including Yeezy’s CEO, without his approval.

Along with Beyoncé, Stella McCartney and Pharrell Williams, Kanye West is one of the celebrities with whom Adidas has partnered to delight its clientele in the lifestyle segment and more generally boost its sales, particularly online.

The Yeezy sneaker line was born in 2008, first in association with Nike before being linked to Adidas a few years later. “The Adidas Yeezy partnership is one of the most successful collaborations in the history of our industry. We are proud of our team who have worked tirelessly throughout our collaboration with Ye and the iconic products that have come out of it.”underlines Adidas in its press release.

In mid-September, Kanye West announced that he was unilaterally ending his partnership with the ready-to-wear brand Gap, judging that the conditions of the collaboration had not been respected.