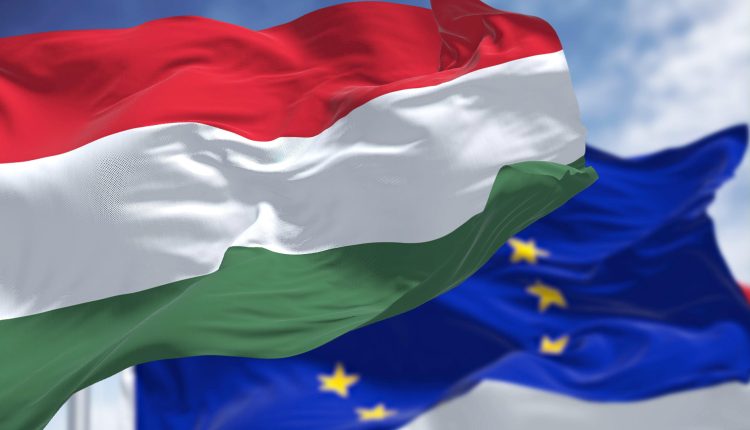 Hungary has blocked 18 billion euros in aid to Ukraine. At the meeting of EU finance ministers, the decision to freeze billions in aid for the government in Budapest was postponed.

The EU finance ministers have not been able to agree on the payment of 18 billion euros in additional aid to Ukraine. The project failed because of the Hungarian veto: Finance Minister Mihaly Varga voted at the meeting in Brussels against the release of the funds, which requires unanimity.

Lindner: “Hungary is responsible for that”

“It is regrettable that we did not make a decision today about the indispensable financial aid for Ukraine,” said Federal Finance Minister Christian Lindner after the meeting. “Hungary is responsible for that,” emphasized the FDP politician. The 26 other EU countries must now “find an agreement as quickly as possible” on how they could provide the billions for Kyiv.

“Our goal remains to start disbursing aid for Ukraine at the beginning of January,” said Czech Finance Minister Zbynek Stanjura, whose country will chair the EU countries until the end of the year. According to him, the EU countries are now looking for an alternative solution without Hungary.

EU Budget Commissioner Johannes Hahn said Brussels would “do everything it can” to provide Ukraine with the 18 billion euros that Commission President Ursula von der Leyen had promised Kyiv for the coming year.

At their meeting, the finance ministers also postponed a decision on whether billions in EU financial aid for Hungary should be withheld because the country is not implementing rule-of-law reforms. Many member states see Hungary’s blockade of aid to Ukraine as an attempt to force the EU to release the funds for Budapest.

The EU Commission had recommended blocking the funds, among other things, because of massive problems in the fight against corruption in Hungary. However, there is not yet the necessary majority for such a sanction among the member states. Eastern European countries in particular fear being prosecuted for problems with the rule of law.

The Council of Ministers asked the Commission to issue a new opinion on Hungary in the next few days. On Wednesday, the Hungarian parliament intends to launch the first rule of law reforms announced by Prime Minister Viktor Orban.

“Here there must be no discount out of opportunism,” said Lindner. The EU must “know exactly that something has actually changed substantially”. His Dutch colleague Sigrid Kaag called for a “tough stance” on Orban.

Schirdewan: The EU must not allow itself to be blackmailed

MEP and German Left Party leader Martin Schirdewan warned that the EU should not allow itself to be “blackmailed” by right-wing populists.

In April, the EU Commission initiated proceedings against Hungary under the new rule of law mechanism for the first time. Last week she recommended withholding 7.5 billion euros in EU funding for the country and 5.8 billion euros from the Corona development fund for Budapest. The European Parliament fears that this recommendation could now be watered down.