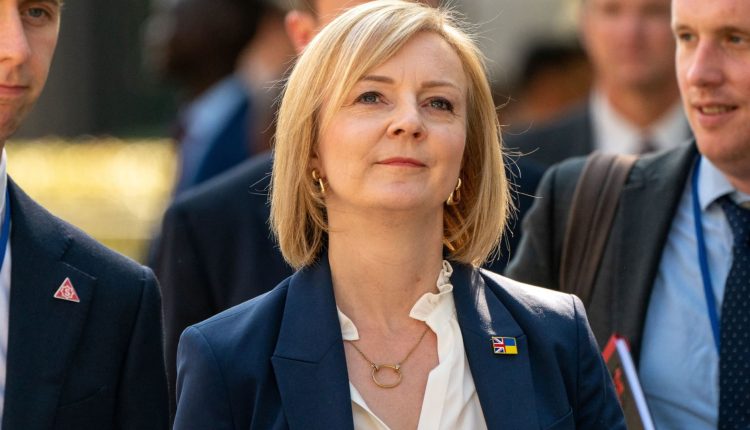 British Prime Minister Liz Truss is seeking a negotiated solution with the European Union to resolve tensions over the Northern Ireland protocol, she said in an interview with CNN Sunday.

The Northern Ireland protocol was designed to maintain peace in the region following Brexit, and as a member of parliament, Truss introduced legislation to dissolve it. U.S. President Joe Biden has warned against disrupting peace in Northern Ireland, and the two leaders discussed the issue at their first in-person meeting Wednesday.

Truss is also facing rising tensions from Commonwealth nations around the globe following the death of Queen Elizabeth II, which has reignited debates over whether the nations should sever ties with the British monarchy.

Truss said she has seen an “outpouring of love and affection” for the late Queen, and she is very supportive of the Commonwealth.

“I think the Commonwealth is a force for good,” she said. “It’s a believer in freedom and democracy, and we need more of that in a world where we are facing these authoritarian regimes who want to subvert those ideas.”