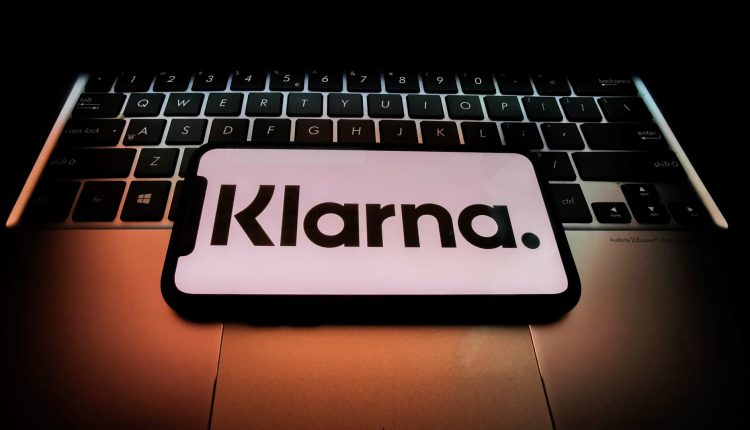 The Swedish fintech firm said it raised $800 million in fresh funding from investors at a $6.7 billion valuation — down sharply from the $45.6 billion value it secured in a 2021 cash injection led by Japan’s SoftBank.

It follows weeks of speculation that Klarna was seeking a so-called down round, where a privately-valued firm raises capital at a valuation lower than when it last sold investors new shares.

Klarna CEO Sebastian Siemiatkowski attempted to downplay the significance of the company’s valuation decline Monday, insisting the deal was a “testament to the strength of Klarna’s business.”

“During the steepest drop in global stock markets in over fifty years, investors recognized our strong position and continued progress in revolutionizing the retail banking industry,” Siemiatkowski said in a statement Monday.

As well as securing backing from existing investors Sequoia and Silver Lake, Klarna also attracted additional investment from the Canada Pension Plan Investment Board Abu Dhabi’s Mubadala Investment Company in the round.

Klarna said it would use the funding to continue pursuing expansion in the United States. The company said it now has 30 million U.S. users in total.

Goldman Sachs served as advisers to Klarna for a proportion of the funds raised, the company added.

What next for buy now, pay later?

Klarna’s down round is a sign of how turmoil in tech stocks is unnerving investors in the private markets.

Numerous venture capital-backed tech firms have seen their valuations fall due to fears of a nearing recession. They’ve also made a series of layoffs and other cost-cutting measures in a bid to appease skittish investors.

Klarna itself cut about 10% of its global workforce earlier this year.

The development is also an indication of trouble in the buy now, pay later, or BNPL, market.

Services like Klarna and Affirm, which let clients spread the cost of their purchases over equal monthly installments, have faced questions over the sustainability of their business models against a backdrop of rising inflation and higher interest rates.

They’re also facing escalating competition from a multitude of new entrants in the space — including Apple, which announced the launch of its own installment loans product in June.

Shares of Affirm, which debuted in early 2021, have fallen more than 77% since the start of this year.

PayPal and Square parent company Block — which recently acquired Australian BNPL firm Afterpay — are down 64% and 61%, respectively, over the same time frame.

In a series of tweets Monday, Siemiatkowski said Klarna was “not immune” to the pressures facing its peers and that the company planned to “return to profitability” after racking up hefty losses as a result of aggressive international expansion.

The fact that Klarna is valued only slightly higher than the $5.5 billion it was worth in mid-2019 was “odd considering all the things achieved” by the company since, Siemiatkowski said.

“What does not kill you makes you stronger,” he added.