Get ready for a prolonged downturn that’s worse than 2000 or 2008, billionaire VC Doug Leone says 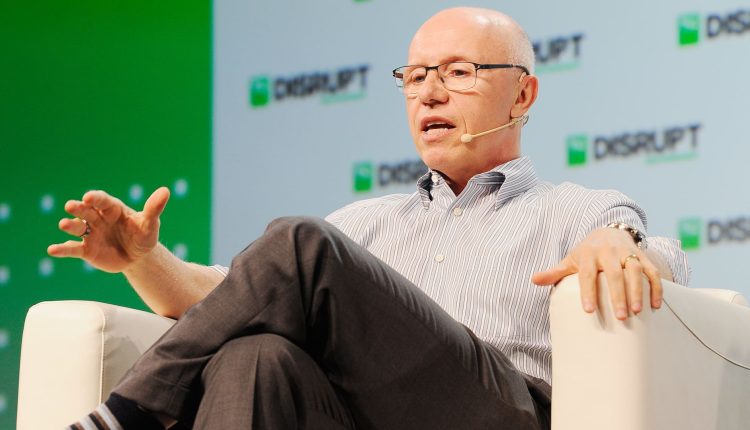 The Sequoia Capital partner gave a gloomy outlook for the global economy, warning that today’s downturn was worse than recessions in 2000 and 2008.

“The situation today I think is more difficult and more challenging than either ’08, which was really a protected financial services crisis, or 2000, which was a protected technology crisis,” Leone said, speaking onstage at the Slush startup conference in Helsinki.

“Here, we have a global crisis. We have interest rates around the world increasing, consumers globally are starting to run out of money, we have an energy crisis, and then we have all the issues of geopolitical challenges.”

Tech leaders and investors have been forced to reckon with higher interest rates and deteriorating macroeconomic conditions.

With central banks raising rates and reversing pandemic-era monetary easing, high-growth tech stocks have been on the decline.

The Nasdaq Composite is down nearly 30% year-to-date, facing a sharper decline than that of the Dow Jones Industrial Average or S&P 500.

That’s had a knock-on effect on privately-held companies, with the likes of Stripe and Klarna seeing their valuations drop.

As a result, startup founders are warning their peers that it’s time to rein in costs and focus on fundamentals.

“Think of what happened in the last two or three years: whatever you did was rewarded by some investor because of the plethora of capital,” Leone said.

Leone said he doesn’t expect tech company valuations to recover until at least 2024.

“My forecast is that we’re not going to get away with this very quickly,” Leone said. “If you turn back in the 70s, there was a malaise of 16 years. Even if you go back to 2000, a number of public companies didn’t recover for 10 years.”

He added, “I think we have to be ready for a prolonged time where we’re going to find … consumers running out of money, demand decreasing, tech companies’ budgets being cut.”

In the private markets, seed-stage companies will be less affected than later-stage firms, which are more sensitive to movements in the public markets, Leone said.

Just 8% of Americans have a positive view of cryptocurrencies now, CNBC survey finds

How to scrub your phone number and address from Google search