Explosion at a gas station in Ireland and reports of injuries 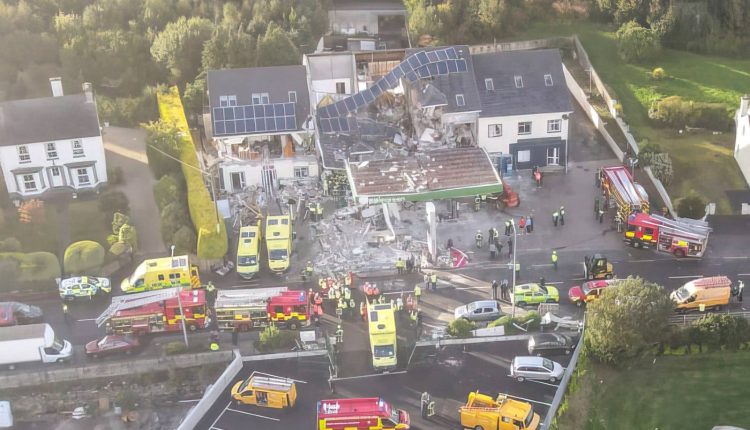 Several people were reported injured in an explosion at a gas station in County Donegal, Ireland.

During an interview with Sky News on Friday evening, John O’Donnell, a local politician from the aforementioned province, spoke of “serious injuries”.

No more accurate information was available on the number of injuries.

The cause of the explosion is not yet clear.

Rescue workers rushed to the site of the accident on a large scale.

O’Donnell said the blast shocked the residents of the small village of Chrislog, adding that he was praying that there would be no deaths.