The black week of Juventus Turin 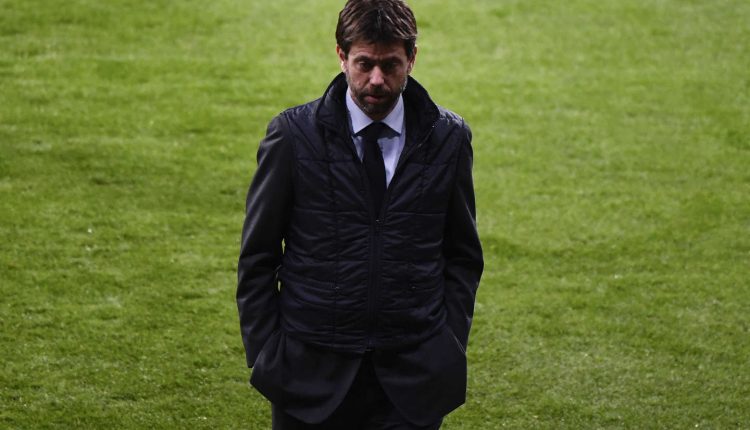 Juventus Turin has gone through one of the darkest weeks in its history, and the ordeal is not over, each day bringing its share of bad news for the club with thirty-six Italian championship titles. The team with the emblematic black and white jersey, whose national status with many football fans is unique in the peninsula, finds itself plunged into a major financial and legal crisis.

Friday, December 2, the Italian press published excerpts from compromising conversations between club executives, intercepted by investigators from the Italian finance guard. Some of these exchanges, where bad practices are recognized, even concern the former president of Juventus Andrea Agnelli and his cousin John Elkann, heir to the Fiat empire and head of the holding company Exor, the majority shareholder of the club. . The day before, the prosecutor’s office in the capital of Piedmont had requested the dismissal of Andrea Agnelli and twelve leaders of Juventus, suspected of major irregularities.

The first twist of the week came on the evening of Monday, November 28, when Mr. Agnelli and the entire Juventus board of directors collectively announced their resignation, echoing the legal investigations targeting the club for d possible accounting embezzlement. After the announcements of Italian justice, the European Union of Football Associations (UEFA) also declared that it was opening an investigation into the club, whose action fell on the Milan Stock Exchange.

The ongoing turbulence stems from the aggravation of a crisis tied around an investigation opened in 2021 into suspicions of embezzlement within the club such as the presentation of false accounting information to investors and the production of invoices linked to non-existent transactions. . The purpose of such maneuvers would have been, in both cases, to disguise the financial situation of the club, degraded by the risky strategic choices made in recent years. Juventus recorded big losses linked, among other things, to the salary paid to former Portuguese star player Cristiano Ronaldo between 2018 and 2021, therefore during the period of the Covid-19 pandemic, where revenues fell due to the stadium closures.

To artificially improve its record, the club used a system of fake player swaps. This mechanism of cross-selling with other formations does not involve any financial exchange but has made it possible to register in the club’s balance sheet fictitious capital gains associated with the valuation of the players concerned. According to the Italian media, the sums recorded in this way could reach up to 282 million euros.

You have 58.77% of this article left to read. The following is for subscribers only.