Doctor Christophe Fauré: “There is real wisdom in the accounts of near-death experiences” 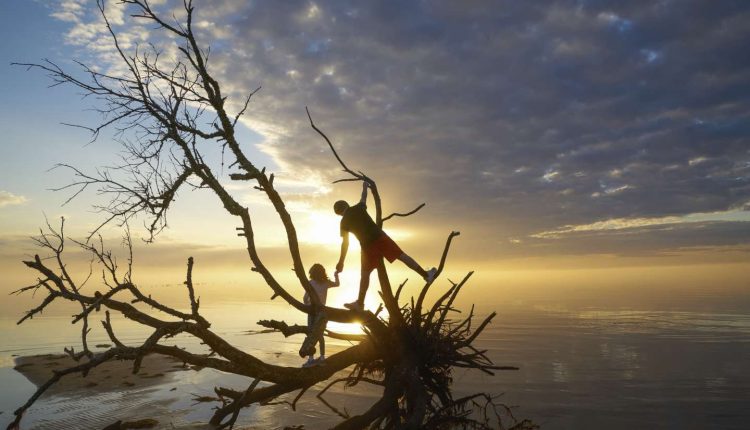 Does science have a say in the afterlife? Yes, answers psychiatrist Christophe Fauré, in a puzzling book. The doctor, who is also interested in Buddhism (especially since his two-year retreat in a center of Tibetan Buddhism in the Dordogne between 2001 and 2003), had already considered the question of mourning at length, through various works. In This life… and beyond. Inquiry into the continuity of consciousness after death (Albin Michel, 368 pages, 21.90 euros), which appears on November 2 − Day of the dead in the Catholic tradition −, this time it draws up an inventory of the progress of research on several types of“experiences from beyond” experienced throughout the world by hundreds of thousands of individuals.

Read also Article reserved for our subscribers “On the other side, I saw a white light and dead people”

The best known are near-death experiences (EMI), an expression designating a set of visions and sensations experienced after an accident, cardiac arrest or during a coma, for example. While not all NDEs are alike, many people report having experienced the same thing: an exit from the body, an encounter with mysterious beings who are overwhelmingly benevolent (sometimes described as “beings of light”) and/or deceased loved ones , a “tunnel” which one has the feeling that it leads somewhere from which one does not return, etc.

These stories have been compiled and analyzed by dozens of scientists – psychiatrists, neurologists, biologists, palliative care specialists – particularly in Anglo-Saxon countries. And we must not stop there, advances Christophe Fauré in an interview with religious world, and “put more and more science in this area, so as not to leave it to religious fundamentalists”.

Above all, I wrote this book with the attention of a doctor. The publication in 1975 of the work of Raymond Moody (doctor known for his work on EMI), life after life, had already aroused my curiosity. But I don’t particularly have an attraction for the extraordinary and it’s really through practice that I became interested in these questions and that I wanted to dig into them.

Over time, through my profession as a doctor, particularly in palliative care, I have met more and more end-of-life patients, nurses, relatives of the deceased, patients who have experienced NDEs, people in mourning, etc. who brought me direct testimonies on this type of experience.

You have 74.94% of this article left to read. The following is for subscribers only.