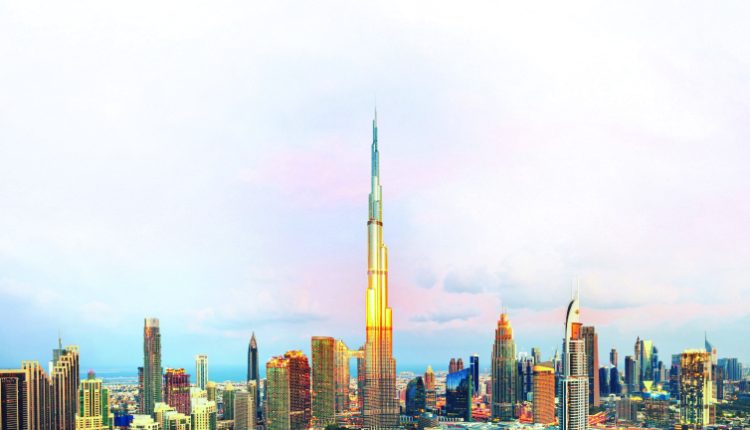 Figures issued by Property Finder, a real estate technology company, showed that the Dubai real estate market continues to achieve continuous growth, as it recorded last September the highest number of deals of 8,649 deals, with a value of 24.42 billion dirhams, exceeding the peak of the market achieved in 2013. The percentage increase is 13.34% in terms of the number of transactions and 23.04% in terms of value.

Secondary / ready-made properties witnessed an increase of 30.46% on an annual basis in terms of the number of transactions, after their number reached about 4210 transactions. 11.07 billion dirhams in September of the year 2021.

Scott Bond, Director of Property Finder in the UAE, said: “The rise in demand for off-plan and secondary real estate was not surprising, but thanks to the successful strategies adopted by the UAE, in addition to its flexible policies, and the launch of the Golden Visa initiative, in addition to the investment climate. Ideal and competitive prices for real estate. We believe that the main trends and motivating factors including the affluence of the wealthy, the shift from renting to home ownership, and sustainability in the real estate market, will all contribute to strengthening the position of the Dubai real estate market.