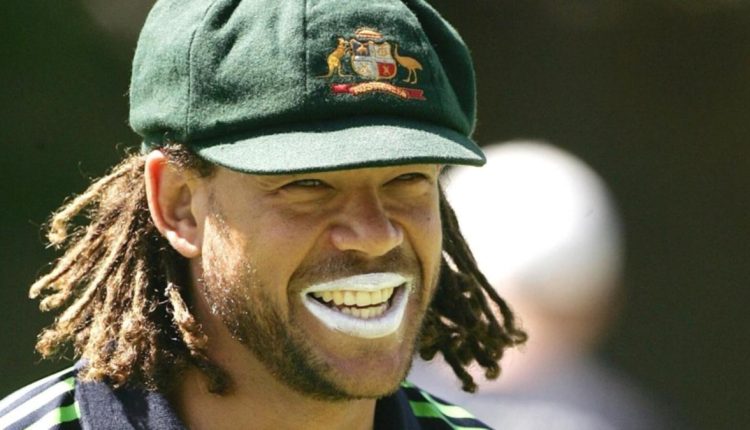 Australian cricket great Andrew Symonds has died in a car accident in Hervey Range outside Townsville in Queensland.

The popular former allrounder was 46.

Queensland Police said emergency services attempted to revive Symonds after his car left a road and rolled after 11pm on Saturday night.

“However, he dies of his injuries,” police said in a statement.

“The Forensic Crash Unit is investigating.”

Symonds’ death extends a year of tragedy for Australian cricket, after Rod Marsh and Shane Warne died within days of each other in March.

Symonds, who grew up in Queensland and was affectionately known by his nickname ‘Roy’, became a fan favourite as a big-hitting allrounder in some of Australia’s greatest teams.

He took two wickets in the 2003 World Cup final and contributed 23 runs, and took one wicket, as Australia repeated to win the 2007 World Cup.

Symonds shared photos from that series when he mourned the death of Warne in March.

“Devastated, I’m hoping this is all a bad dream, I just can’t get my head around never seeing you again,” he wrote at the time.

“Love to all the Warne family, I’m speechless.”