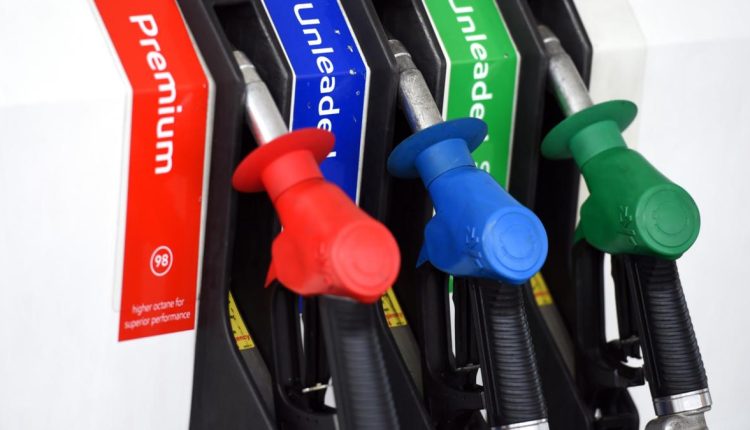 The price of petrol is expected to rise again in the coming weeks, after new figures revealed cash-strapped Australians filling up at the fuel pump paid an extra $5 a week over the course of the past three months.

While the national average for petrol prices fell to 173.6 cents a litre last week – its lowest point since Easter – prices are expected to increase again soon as the fuel excise cut comes to an end.

The 22c cut to the fuel excise is due to end next month, with the Albanese government strongly indicating it won’t be extended.

NRMA spokesperson Peter Khoury says the tax Australians pay on petrol is “middle range” and the only way the country will see sustained relief is if the price of oil falls.

“If you look at the last three months, we introduced a cut to the excise, most of the service stations passed them on, but we still paid record high prices … if we want meaningful relief at the bowser, and sustained relief, it has got to be through oil price falls,” he told Sunrise.

“The reason why it is a lot of money is because in the last quarter, Australians were exposed consistently to the highest prices we have ever seen in history,” Khoury said.

The fuel costs factor in the temporary halving of the fuel excise rate, inflation running at 6.1 per cent annually and global price shocks stemming from the war in Ukraine.

“If you’re wondering why this quarter was so painful compared with the same time last year, it is because oil prices were at record highs as well,” Khoury added.

“Global oil has consistently increased throughout 2022. That is always the major factor when we’re looking at prices here in Australia.”

Waitress slams diners over ‘insulting’ tip on $1,015 bill – but do you agree?