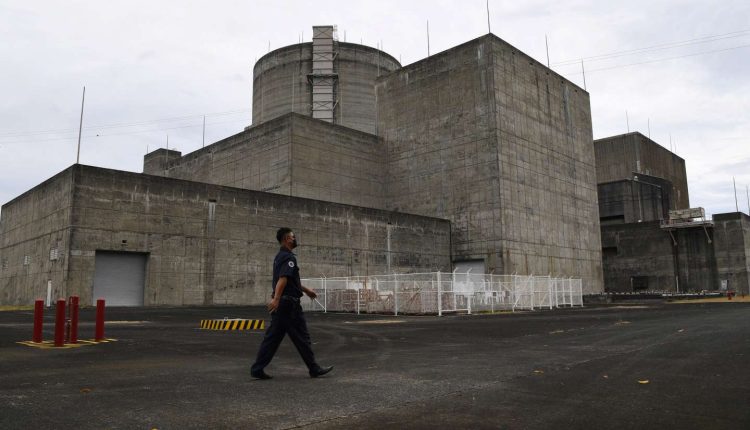 Southeast Asia does not yet have any nuclear reactors in operation, but that could change. Since the end of May, Indonesia, Vietnam and the Philippines have, in turn, announced their intention to acquire nuclear power capabilities to meet their growing need for energy and reduce their dependence on fossil fuels.

The region, which imports 40% of its energy needs, currently depends largely on the Middle East for its hydrocarbons, as well as on Australia for coal. The energy “mix” of Southeast Asia is in fact 80% based on fossil fuels, the rest being filled by renewable energies, and in particular hydroelectric dams. Under these conditions, nuclear becomes attractive, even if the experts doubt that all these announcements materialize.

Read also: Article reserved for our subscribers In Germany, the energy crisis linked to the war in Ukraine revives the nuclear debate

In Indonesia, a new bill was presented in early June, in order to have a first nuclear power plant by 2045. The fourth most populous country in the world intends to set up an institution that will oversee the development and operation of the plant. “Even if the law is passed in Parliament, this does not mean that things will change at the political and administrative level., relativizes Philip Andrews-Speed, senior researcher at the Energy Studies Institute of the National University of Singapore. He points out that the Indonesian government is “fragmented” and that regional localities have enormous power.

In Vietnam, developing nuclear energy is “an inevitable trend”, declared the Minister of Industry and Trade, Nguyen Hong Dien, at the end of May, before the National Assembly. In 2016, a project for the construction of two nuclear power plants by the Russian group Rosatom and the Japanese Japan Atomic Power in the province of Ninh Thuan (center) had been abandoned due to budgetary constraints, but the minister recalled that the project had summer ” suspended “ and no ” canceled “, suggesting that the authorities could revive this project.

“We cannot develop more coal-fired power plants, when the country’s hydroelectric potential has been fully exploited”, he further indicated, while adding that the country, which says it is aiming for carbon neutrality by 2050, needed a source of energy ” steady “. For Philip Andrews-Speed, the existence of a project as well as the authoritarian nature of the regime suggest that Vietnam is well placed to be the first country in the area to acquire nuclear power plants.

You have 49.83% of this article left to read. The following is for subscribers only.

In China, youth unemployment at its highest

The Japanese and the temptation to withdraw

In Uzbekistan, victims during demonstrations in the west of the country

In Uzbekistan, the president backs down after a rare anti-government demonstration

In India, a landslide leaves dozens dead and missing