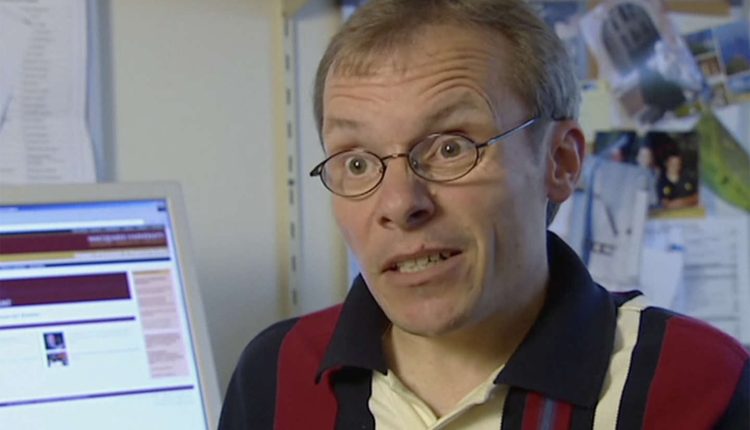 A closed court in Naypyidaw on Thursday (September 29th) sentenced Burma’s former state councilor Aung San Suu Kyi, her Australian economic adviser Sean Turnell, and three of her former ministers and deputy ministers to three years in prison. -ministers for “violation of the law on state secrecy”. This is the first time that Burmese justice, under close control of the ruling junta, has pronounced on the fate of Mr. Turnell, nineteen months after his arrest in the days following the coup d’etat of 1er February 2021. He was then waiting for a taxi at his hotel to leave the country. The information was given by the Reuters agency, but was not relayed by the official daily of the junta, the Global New Light of Myanmar.

Former professor of economics at Macquarie University in Sydney, specializing in the Burmese economy, Mr. Turnwel, 58, served as economic policy adviser to the first government of Mr.me Suu Kyi, from 2016 to 2020. He was then appointed, a month before the coup, special economic adviser to Mme Suu Kyi as she prepared to form a new government. The State Secrets Act, which dates from the British colonial era, prohibits the possession, collection, recording, publication or sharing of state information which is “directly or indirectly useful to an enemy”.

Mr. Turnell reportedly argued at his trial that the impugned documents were “recommendations” for the Burmese government. Nothing has filtered however on the nature of these presumed “state secrets”, because the lawyers, as for all the lawsuits related to Aung San Suu Kyi, are not authorized to express themselves publicly. The Australian government rejected the verdict on September 29 and lamented that neither its Chargé d’Affaires, who succeeded the outgoing ambassador in April, nor any member of the consulate could attend the trial. Two other foreigners are currently imprisoned in Burma: former British ambassador Vicky Bowman, sentenced on September 2 to one year in prison for not having declared her new address in the country, and Japanese documentary filmmaker Turo Kubota, arrested after covering event.

As for the “Lady”, she now accumulates, with this new sentence, twenty-three years behind bars, following a dozen convictions pronounced against her since 2021. These range from “sedition” to the illegal importation of walkie-talkies, to the violation of health restrictions linked to Covid-19. The former State Councilor and her co-defendants will appeal, according to those around them. “The junta’s willingness to rack up convictions against Aung San Suu Kyi, three of her ministers and Australian economist Sean Turnell shows that the Burmese military has no qualms about assuming their status of international pariah, Human Rights Watch Asia Director Elaine Pearson said in a Sept. 29 statement. The governments concerned must see this as a clear signal that they must take concerted action against the junta if they want to improve the human rights situation in the country. »

You have 25.36% of this article left to read. The following is for subscribers only.