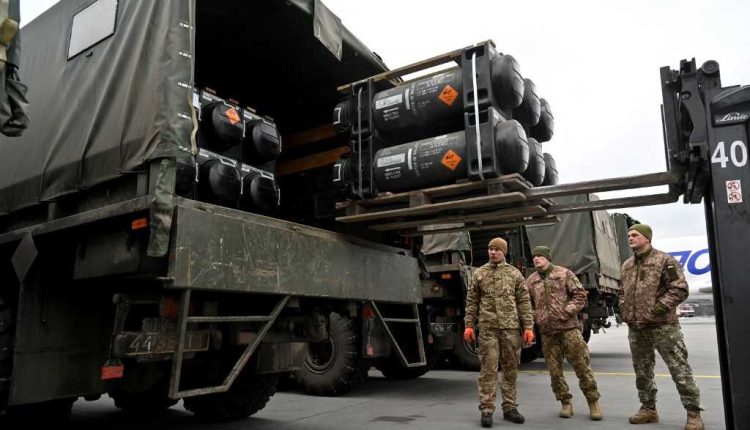 The United States is preparing to send a $275 million military aid package to Ukraine that would give it new capabilities to defeat drones and bolster its air defenses, people familiar with the matter and a document seen by Reuters reported on Thursday.

Washington may announce the package as early as Friday. The listed anti-aircraft and air defense equipment could not be identified in detail.

The Pentagon is also expected to include in the package missiles for the HIMARS missile system manufactured by Lockheed Martin, 155 mm ammunition, Humvee military vehicles and electric generators, according to the informed sources and the document.

The White House did not immediately respond to a request for comment on the aid package, and a spokesman for the National Security Council declined to comment.

The contents and size of aid packages can change until signed off by the president.

A senior Pentagon official said in November that one of the goals of intensifying Russian missile strikes in Ukraine was to deplete Kiev’s supplies of air defenses and dominate the airspace over the country.

To counter these attacks, the United States has sent advanced HIMARS anti-aircraft systems to Ukraine, which it has been operating for a few weeks.

On Thursday, US lawmakers voted to give Ukraine additional security assistance next year worth at least $800 million.