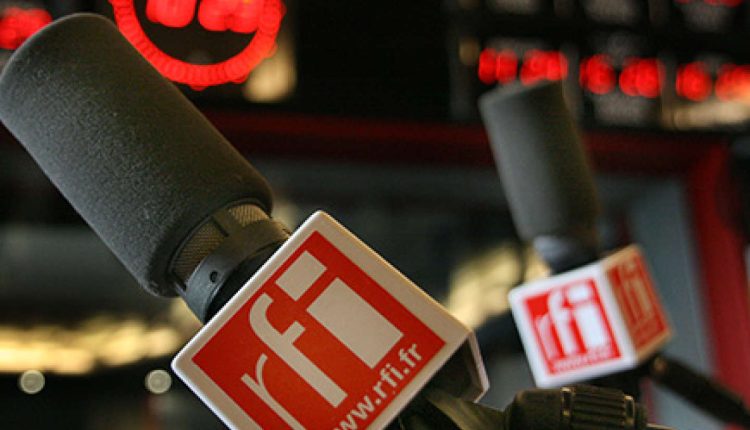 Eight months after Mali, Burkina Faso in turn ordered, on Saturday December 3, “immediate suspension until further notice” of Radio France International (RFI). The local authorities criticize the French media in particular for having relayed a “bullying message” assigned to a “terrorist leader”justified the spokesman of the Burkinabe government.

Through this broadcast, RFI would have contributed to “a desperate maneuver by terrorist groups to dissuade the thousands of Burkinabés mobilized for the defense of the homeland”defends a press release signed by the spokesperson, Jean-Emmanuel Ouédraogo.

Read also: Mali: in the information war, the French army responds and accuses the Wagner Group

Earlier in the week, the Support Group for Islam and Muslims (GSIM, affiliated with Al-Qaeda), released a video in which one of its leaders in Burkina Faso threatened to attack villages defended by Volunteers for the Defense of the Homeland (VDP), civilian auxiliaries of the army, which has just recruited 90,000 in three weeks to deal with the resurgence of jihadist attacks.

The government also criticizes RFI, French public radio, for having taken up in its press review on Friday “false information, indicating that “The president of the transition, captain Ibrahim Traoré, assures that an attempted coup d’etat targeted his power””. The press release recalls that “on November 3, the government had already expressed its indignation at the tendentious attitude of the journalists of this media and their propensity to discredit the struggle in which the people of Burkina Faso are engaged for more freedom and dignity”.

Burkina Faso, the scene of two military coups in eight months and plagued by jihadist violence since 2015, is the second country in the region to ban RFI this year. On April 27, the ax had definitely fallen in Mali, also led by putschist soldiers, for the same radio and France 24, two media outlets of the France Médias Monde (FMM) group then already cut off since mid-March – a decision qualified as ” severe “ by Emanuel Macron. The ruling junta accused them of relaying information that the Malian army was involved in abuses against civilians. FMM had then denounced accusations which, ” besides being totally unfounded”were doing ” reference to the radio having encouraged the genocide of the Tutsi in Rwanda in 1994”.

Read also: Article reserved for our subscribers In Mali, the discreet withdrawal of the last French soldiers from Operation “Barkhane”

Despite the war in Ukraine, Wagner continues to weave his web in Africa