124 violations against humanitarian workers in Yemen within 9 months 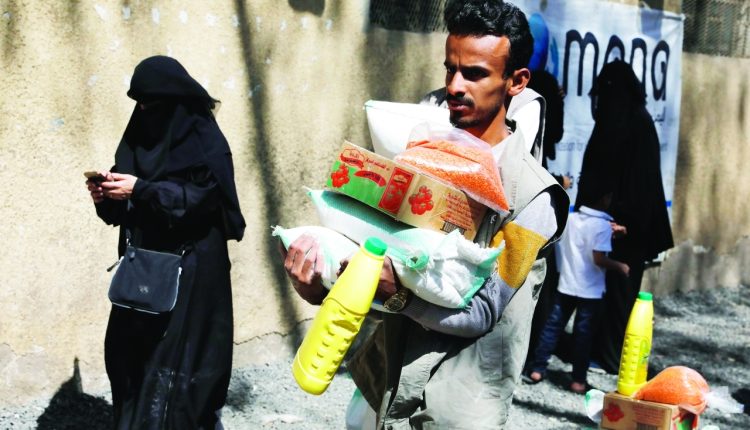