Here’s why Hispanic workers could face an outsized hit in a U.S. recession 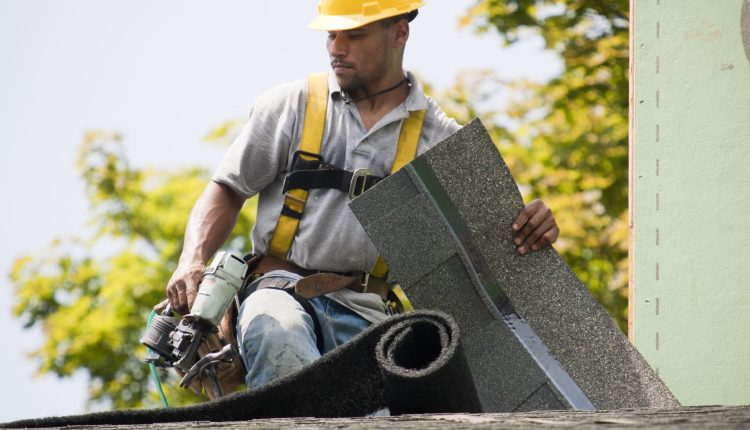 Turbulent times may be ahead for Hispanic workers, a new report from Wells Fargo found.

The firm expects Hispanic workers to take an outsized hit if a mild recession happens in 2023, like it is projecting.

Job composition and age are to blame.

In construction, for instance, Hispanics account for one-third of workers, compared to 18% of total household employment. The interest-rate sensitive sector will face “acute challenges in the year ahead,” Bryson said. Mortgage rates have jumped to over 6% and building permits have already fallen by more than 10% since the end of last year, he pointed out.

There will also be a steeper drop in goods spending over the next year, thanks to the pent-up demand for services, he said. Right now, overall consumer spending is 14% higher than February 2020 and real services spending is up less than 1% during the same time period.

“The rotation in spending is likely to lead to sharper job cuts in goods-related industries beyond construction, including transportation & warehousing, retail and wholesale trade, and manufacturing — all industries in which Hispanics represent a disproportionate share of the workforce,” Bryson said.

However, job concentration in the leisure and hospitality sector, which was hit hard during the pandemic, may offset some of those losses.

Not only will consumers prioritize spending on missed vacations or eating out in the coming year, but employment in the industry is still about 7% below its pre-Covid levels, Bryson wrote.

When it comes to age, Hispanic workers tend to be younger than the general population.

“Junior workers tend to be laid off at a higher rate than workers with more seniority,” Bryson said. “Fewer years of experience makes it harder to find new employment in a weak jobs market.”

However, he doesn’t expect the next downturn to be as damaging to the job market as the previous two recessions.

“Employers have spent the better part of the past five years struggling to find workers,” Bryson said. “We anticipate employers will hold on more tightly to workers than during past recessions, having a better appreciation of how difficult it may be to hire them back.”

The OPEC + alliance began discussions on…

War in Ukraine live: after the…

In the midterm elections in the United…

In South Africa, a pastor sentenced for…

Pension reform: Olivier Dussopt does not…

Autumn report: Germany is heading into…