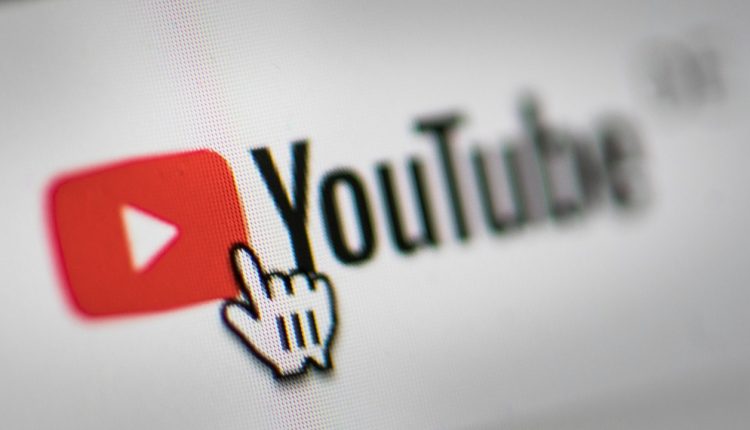 Following Spotify Wrapped, YouTube has released a list of its top trending videos and creators in the U.S. for 2022.

The channels behind them totaled more than 225 million subscribers.

Number one on the list is the farewell message of popular Minecraft gamer Technoblade – the creator’s real name, Alex, was revealed in the video – who succumbed to cancer over the summer.

In this photo illustration the mouse cursor is pictured on the YouTube logo on March 26, 2019, in Berlin.
(Photo Illustration by Florian Gaertner/Getty Images)

Second on the list is a video of the viral moment Will Smith slapped Chris Rock at the Academy Awards in March and YouTuber Dream’s face reveal is third. Dream is another Minecraft streamer.

The Try Guys’ explanation of Ned Fulmer’s affair, actress Millie Bobby Brown’s participation on the spicy show “Hot Ones” and the Super Bowl LVI Halftime Show and a MrBeast challenge video also made the list.

In the first-ever Top Shorts list, diver Shangerdanger cracks and opens an egg 45 feet below the ocean’s surface.

Bad Bunny attends Made In America Festival on Sept. 4, 2022, in Philadelphia.
(Shareif Ziyadat/WireImage)

YouTube launched Shorts in March of last year, and the company said it had 1.5 billion monthly users in June, according to Mashable.

Finally, in music, the top tracks including Encanto’s “We Don’t Talk About Bruno,” and – much like on Spotify Wrapped – Bad Bunny dominated that list.