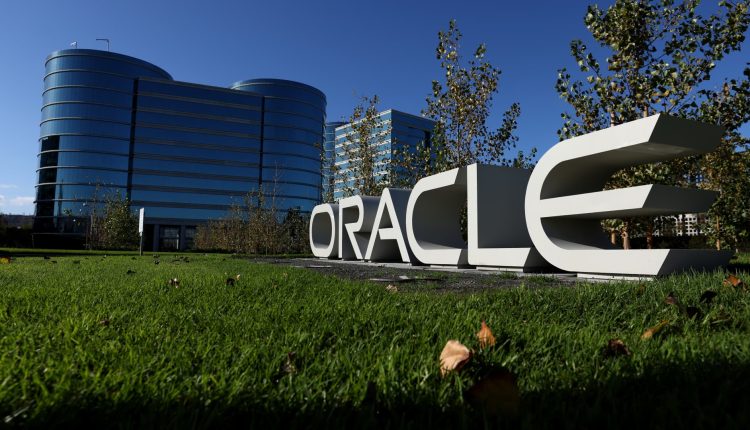 A sign is posted in front of Oracle headquarters on December 09, 2021 in Redwood Shores, California.

Oracle has settled with the Securities and Exchange Commission after it was charged with violating the Foreign Corrupt Practices Act for a second time, the SEC announced Tuesday.

The SEC said Oracle violated provisions of the act between 2016 and 2019 when its subsidiaries in India, Turkey and the United Arab Emirates created slush funds used to bribe foreign officials. Oracle’s subsidiaries also used the funds to pay foreign officials to attend technology conferences, according to the SEC.

The company did not admit to or deny the SEC’s findings, and it will pay more than $23 million to settle the charges.

“The conduct outlined by the SEC is contrary to our core values and clear policies, and if we identify such behavior, we will take appropriate action,” said Oracle corporate communications vice president Michael Egbert.

The company also settled charges in 2012 after Oracle India created millions of dollars of side funds, the SEC said.

Charles Cain, the SEC’s FCPA unit chief, said in the release that the charges highlight a need for “effective internal accounting controls” at Oracle.

“The creation of off-book slush funds inherently gives rise to the risk those funds will be used improperly, which is exactly what happened here at Oracle’s Turkey, UAE, and India subsidiaries,” he said.

I-Spy: Change your computer’s settings to stop programs spying on you