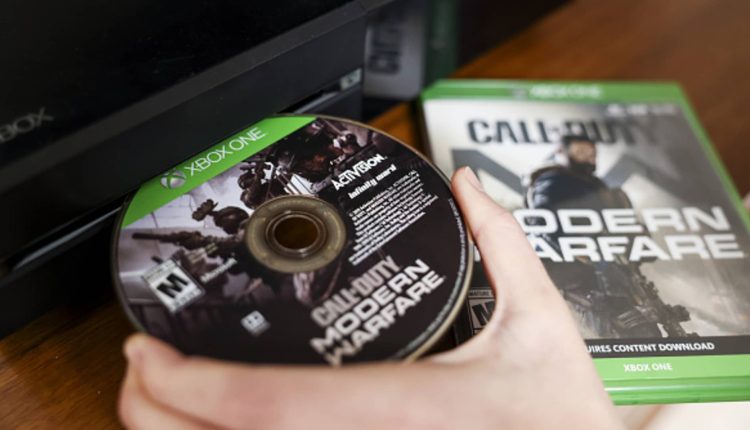 The Federal Trade Commission said on Thursday it has filed an antitrust case against Microsoft to challenge the software maker’s attempt to acquire video game publisher Activision Blizzard.

This isn’t Microsoft’s first time dealing with competitive pressure. In 1998 the U.S. Justice Department filed a broad antitrust case against the company. Microsoft changed some practices related to its Windows operating system business as a result. Regulators in the United Kingdom are looking into whether the Activision Blizzard acquisition would lessen competition in the country. 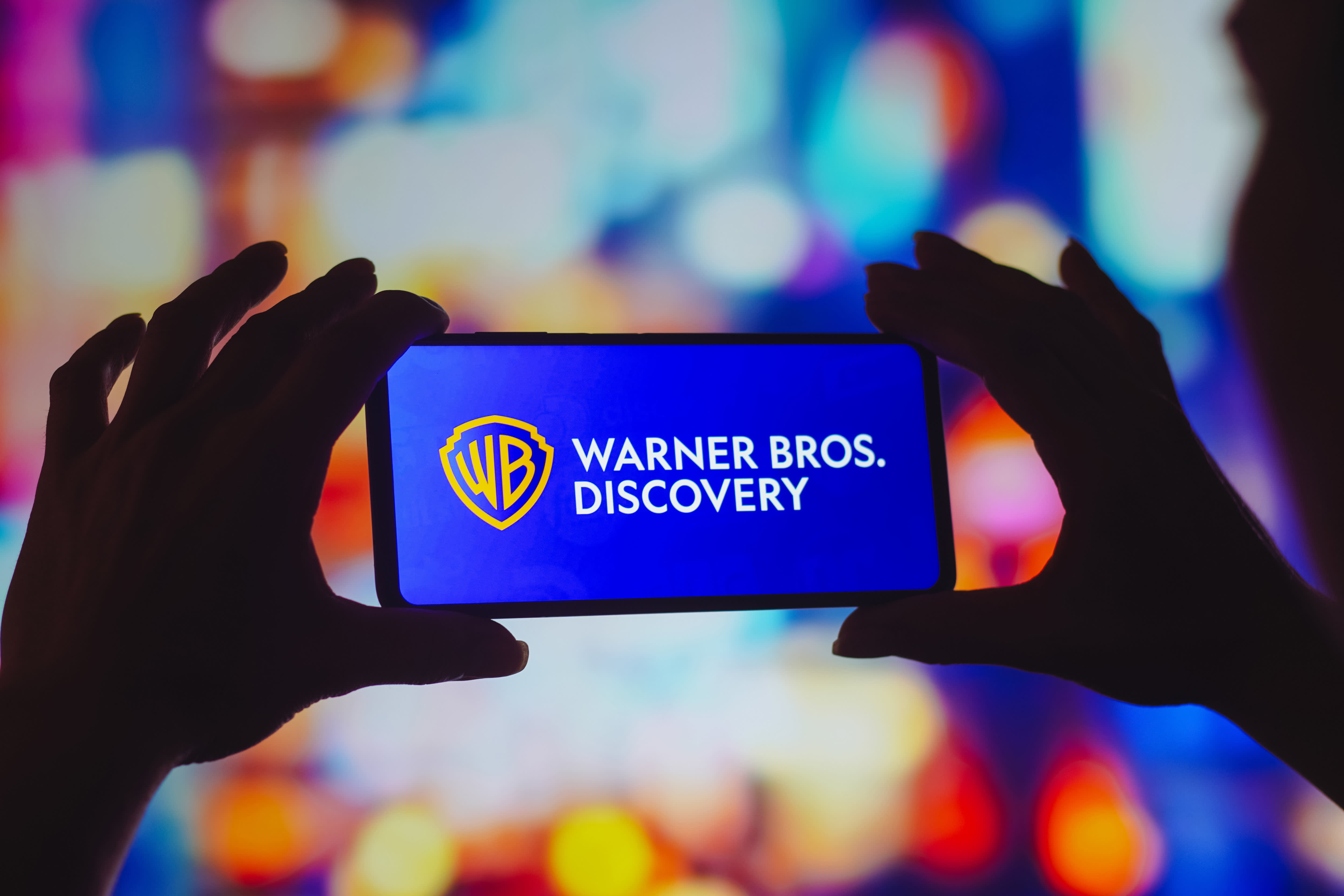 Microsoft announced plans to acquire Activision Blizzard for $68.7 billion in January, with the goal of closing it by June 2023. The deal has come under pressure from Microsoft’s competitors in gaming, such as Sony. Microsoft has repeatedly said it won’t be the world’s leader in gaming if the deal were to close, and it has vowed to provide popular “Call of Duty” games on gaming platforms other than those owned by Microsoft.

“We continue to believe that this deal will expand competition and create more opportunities for gamers and game developers,” Brad Smith, Microsoft’s vice chair and president, said in a statement. “We have been committed since Day One to addressing competitive concerns, including by offering earlier this week proposed concessions to the FTC. While we believed in giving peace a chance, we have complete confidence in our case and welcome the opportunity to present our case in court.”

FTC commissioners voted 3-1 to move forward with the agency’s administrative complaint, which will go before the FTC’s internal administrative law judge. In that process, the ALJ makes an initial decision after a trial-like proceeding. The respondent or FTC staff serving as “complaint counsel” can choose to appeal the initial decision to the full commission for a vote. After that, the respondent could still ask a federal appeals court to review the commission’s order.

“Microsoft has already shown that it can and will withhold content from its gaming rivals,” Holly Vedova, director of the FTC’s competition bureau, was quoted as saying in a statement. “Today we seek to stop Microsoft from gaining control over a leading independent game studio and using it to harm competition in multiple dynamic and fast-growing gaming markets.”

In the statement, the FTC said Activision Blizzard has brought its games to a variety of devices, irrespective of their manufacturers, but that might change if Microsoft were to complete the deal.

Microsoft does offer exclusive titles for its Xbox consoles, and in October Phil Spencer, CEO of gaming at Microsoft, pointed out that Sony has its own set of exclusive franchises, but over time Microsoft has brought games such as Minecraft to other devices. He argued that it’s important for more people, not less, to play games the company owns. Microsoft is seeking to add subscribers to its Game Pass service that provides access to hundreds of games.

The FTC asserted that Microsoft has a record, including with its 2021 ZeniMax deal, of buying games and using the moves to suppress competition from other companies that make consoles. Microsoft made ZeniMax games such as Starfield and Redfall into exclusives after telling European antitrust regulators it didn’t have an incentive to stop people from playing the games on consoles other than the Xbox, the agency said.

“We want Call of Duty to be enjoyed by more players around the world. That requires COD being on diverse platforms after the merger of Microsoft + Activision Blizzard,” Lulu Cheng Meservey, Activision’s executive vice president for corporate affairs and communications chief, said in a tweet.

The lawsuit represents a major milestone for FTC Chair Lina Khan, who has long signaled aggressive action on tech. While her tenure has included a lawsuit seeking to block Facebook owner Meta from acquiring a virtual reality fitness app developer, the lawsuit seeking to block the Microsoft-Activision deal is notable for its scale, as the largest technology transaction to date.

Khan and her counterpart at the Justice Department’s antitrust division, Jonathan Kanter, have said they want the agencies to become more comfortable with taking big swings, adding that a high win record in court likely means they aren’t challenging enough cases.

Smith previewed Microsoft’s arguments against blocking the deal in a Wall Street Journal opinion piece published earlier this week, saying it would be a “huge mistake.”

“Microsoft faces huge challenges in the gaming industry,” Smith wrote, adding that its Xbox console gaming system is in third place behind Sony’s PlayStation and the Nintendo Switch. Microsoft also has “no meaningful presence in the mobile game industry,” he said. He pointed attention toward Apple and Google, saying that while mobile gaming is a fast growing and high revenue segment, those two app store operators take a “significant portion” of those earnings through their fees on developers.

Smith argued Microsoft’s purchase of Activision would let it compete effectively in the gaming industry, spurring innovation and helping customers. He downplayed concerns voiced by competitors such as Sony, saying the company is “as excited about this deal as Blockbuster was about the rise of Netflix.”

Activision Blizzard shares reached a session low of $73 per share after the FTC announced its case. Microsoft had agreed to pay $95 per share.

Bobby Kotick, Activision Blizzard’s CEO, told employees in a memo that the assertion that the deal is anti-competitive doesn’t match with the facts.

“Simply put, a combined Microsoft-ABK will be good for players, good for employees, good for competition and good for the industry,” he wrote. “Our players want choice, and this gives them exactly that.”

Politico reported last month that the FTC was likely to try to block the deal.