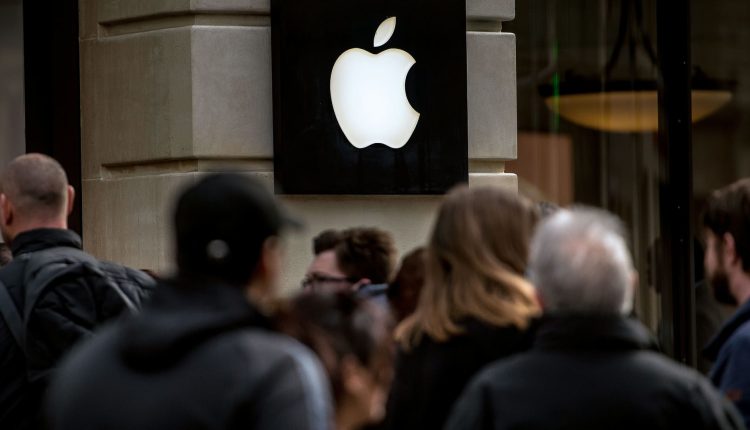 Apple won a massive reduction in a 1.1 billion euro ($1.1 billion) antitrust fine from French competition regulators, in a blow to European regulators’ ambitions to crack down on the dominance of Big Tech firms.

The Paris appeals court on Thursday lowered the fine to 371.6 million euros, roughly a third of the value of the original penalty and a reduction of 728.4 million euros, an Apple spokesperson confirmed.

According to Reuters, the amount was slashed because the court decided to drop one of the charges related to price-fixing, and lower the rate originally used to calculate the fine.

The French competition authority was not immediately available for comment when contacted by CNBC.

In 2020, the French competition watchdog fined Apple 1.1 billion euros for allegedly pressuring premium resellers into fixing prices of non-iPhone products, such as its Mac and iPad computers, and abusing the economic dependence of its outside resellers.

The regulator accused Apple, Tech Data and Ingram Micro of agreeing not to compete and preventing independent resellers from competing with each other, “thereby sterilizing the wholesale market for Apple products.”

Apple said that while it agreed with the court’s move to reverse part of the French antitrust fine, it thinks the decision should be overturned in full and plans to appeal.

“The decision relates to practices from more than a decade ago that even the FCA recognized are no longer in use,” Apple said in a statement to CNBC Thursday.

“We are extremely proud to serve our French customers through Apple Retail Stores and our much larger network of retailers and resellers across the country,” the company added.

The move marks a setback to antitrust authorities in Europe, who are seeking to rein in tech giants over concerns they are dominating digital markets and making it difficult for small businesses to compete.