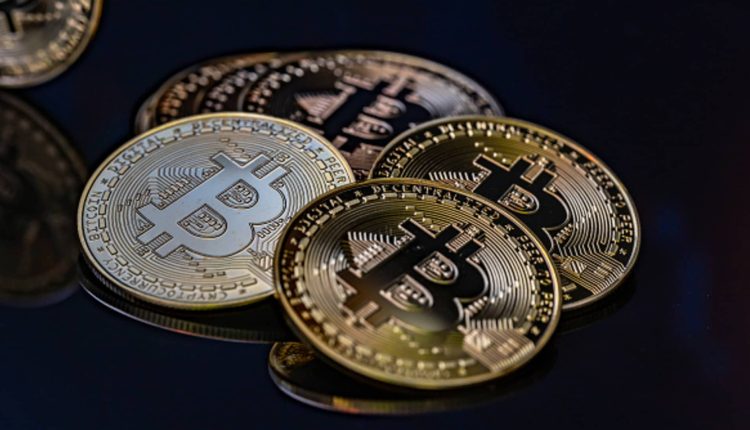 The crypto market has been battered this year, with nearly $2 trillion wiped off its value since its peak.

Cryptocurrency lender Nexo on Tuesday announced it has taken a stake in a federally-regulated U.S. bank, paving the way for the company to offer banking services to Americans as a licensed institution.

Nexo, based in Zug, Switzerland, said it has agreed to buy an undisclosed stake in Hulett Bancorp, which owns a little-known bank called Summit National Bank. Through Summit National Bank, which holds a federal bank charter with the Office Comptroller of the Currency, Nexo plans to offer a range of products including checking accounts and crypto-backed loans.

The move is a significant development for the nascent crypto industry, which is seeking to win favor with politicians and regulators as investment and adoption of digital assets grows. The market has been licking its wounds following the collapse of controversial token terraUSD, which sparked a wave of liquidations and failures of companies like Celsius and Three Arrows Capital.

Nexo declined to disclose the size of its stake in Summit National Bank. The firm called the deal an “industry-changing transaction.” On top of the ability to launch new products, Nexo said its bank license would bring users enhanced legal safeguards. The deal will also help Nexo expand its footprint in the U.S., the company said.

“We already have a robust offering with regard to our crypto-backed loans but we always like to have more than one option for providing a particular service,” Antoni Trenchev, co-founder of Nexo, told CNBC.

“The acquisition of a stake in a full-fledged bank enables us to offer our complete range of services to U.S. retail and institutional clients, including bank accounts, asset-backed loans, card programs, as well as escrow and custodial solutions, and many other future plans for Nexo’s U.S. expansion that will be uncovered in the months to come.”

Summit National Bank traces its origins to 1984 in Wyoming, where the firm was originally chartered as Hulett National Bank. The firm later opened locations in Idaho and Montana. According to its website, Summit National Bank’s primary lending is in “commercial, agriculture, real estate, mortgages, and construction.”

The news arrives only a day after Nexo was hit with lawsuits from eight U.S. states alleging the company offered users interest-earning accounts without first registering them as securities and providing necessary disclosures. Nexo allegedly misled investors to believe it was a licensed and registered platform, according to the filings.

In response to the legal action, Nexo said it had been working with U.S. federal and state regulators. The company sought to differentiate itself from other players that have run into financial difficulty, saying it “did not engage in uncollateralized loans, had no exposure to LUNA/UST, did not have to be bailed out, or needed to resort to any withdrawal restrictions.”

Nexo, which has over $4 billion in assets under management, isn’t the first crypto firm to have obtained a banking license, though it’s a rare phenomenon in the industry. Other fintech companies have previously obtained federal banking charters through mergers and acquisitions, including SoFi, which offers crypto trading on its platform, and LendingClub.