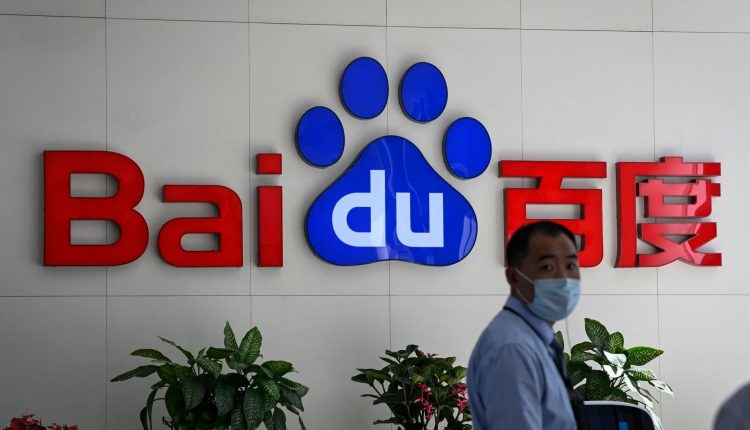 “We think the impact is quite limited in the near future,” Dou Shen, executive vice president and head of Baidu AI Cloud, said of the U.S. chip export controls.

Chinese tech company Baidu expects that impact from U.S. chip sanctions on its businesses will be “limited,” a company executive said on Tuesday during a Q&A session of its third quarter earnings call.

“We think the impact is quite limited in the near future,” said Dou Shen, executive vice president and head of AI Cloud group, in response to an audience member’s question about how the curbs will affect Baidu’s ability to grow its artificial intelligence cloud computing arm and autonomous driving businesses, which depend on advanced AI chips.

“A large portion of our AI Cloud business and even wider AI business does not rely too much on the highly advanced chips,” said Shen.

Baidu also runs a robotaxi business, Apollo Go, which has secured permits in Beijing, Wuhan and Chongqing’s Yongchuan District to run a fully driverless commercial robotaxi service in those places.

“And for the part of our businesses that need advanced chips, we have already stocked enough in hand to support our business in the near term,” he said.

Read more about tech and crypto from CNBC Pro

Shen added that Baidu develops its own AI chip, named Kunlun. He said Baidu has already started to use Kunlun chip to support some large-scale AI-computing tasks internally and to serve external customers.

“Because we have full stack of AI capabilities from chips to frameworks to foundation models and to application software, we can achieve much higher efficiency as we optimize the AI tasks from end to end,” Shen said.

He added that automotive chips are not on the prohibited list. “So, this means that in the near future, in-vehicle computing is not affected,” he said.

An analyst told CNBC’s “Squawk Box Asia” Wednesday that Baidu is “absolutely” a top pick, citing chip resilience as one of the reasons. 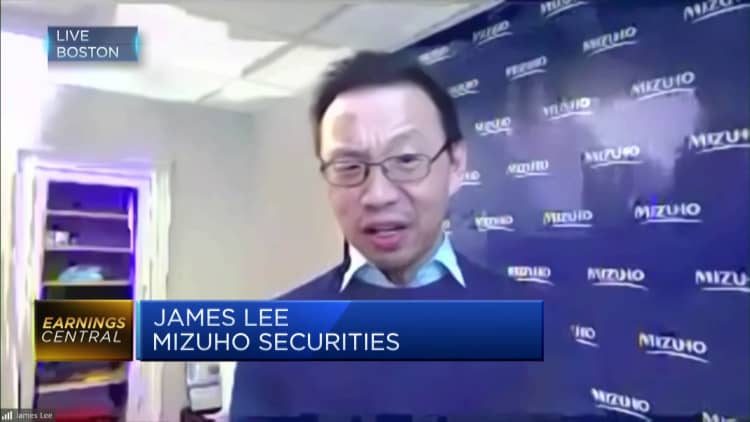 “They are diversifying the manufacturing into their own facility and starting to use their own chips, Kunlun, for advanced applications,” said James Lee, a U.S. and China internet analyst from Mizuho Securities.

Tesla recalls 435,000 cars in China over rear light issue and will issue software…