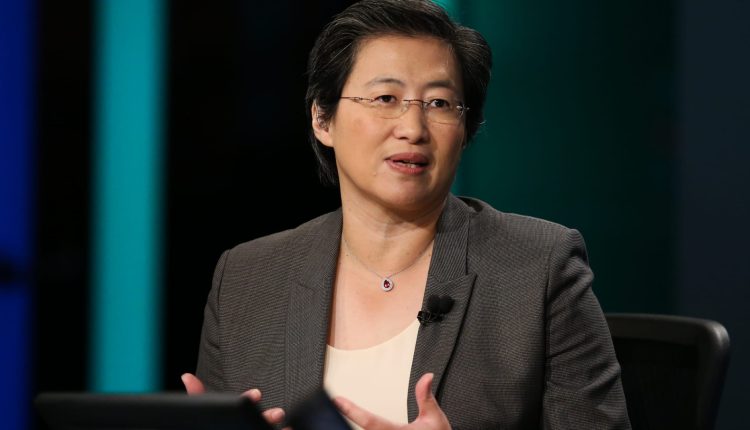 AMD issued preliminary third-quarter results on Thursday that are well below its initial guidance.

The company reported preliminary quarterly revenue of approximately $5.6 billion. It had initially said it expected $6.7 billion in revenue for the quarter, plus or minus $200 million. AMD also said that its non-GAAP gross margin is expected to come in around 50%, while it had previously expected gross margin to be closer to 54%.

AMD said the shortfall was a combination of a “weaker than expected PC market and significant inventory correction actions across the PC supply chain.”