Amazon to acquire maker of Roomba vacuum for roughly $1.7 billion 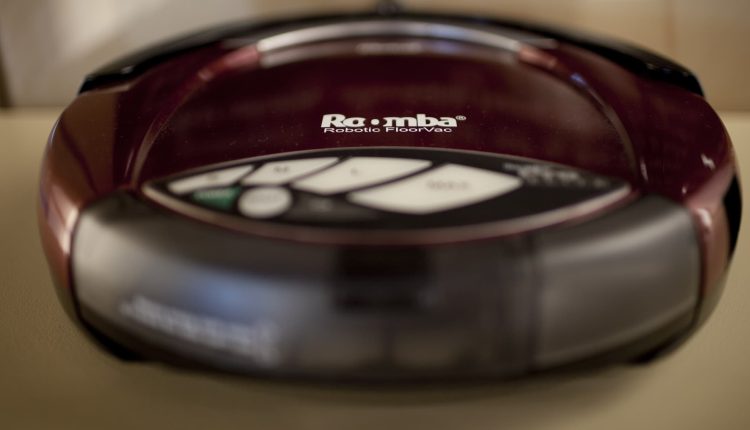 A vacuuming Roomba model robot is displayed at iRobot headquarters in Bedford, Massachusetts

Amazon is acquiring iRobot for $61 a share, an all-cash deal that values the Roomba maker at $1.7 billion, the companies announced Friday.

The deal will deepen Amazon’s presence in consumer robotics. Amazon made a bold bet on the space last year when it unveiled the Astro home robot, a $1,500 device that’s equipped with the company’s Alexa digital assistant and can follow consumers around their home. It’s also launched an array of smart home devices that consumers can control with their voice, like thermometers, lightbulbs and microwaves.

iRobot, founded in 1990 by Massachusetts Institute of Technology roboticists, is best known for making the Roomba, a robotic vacuum that can clean consumers’ floors autonomously.

Shares of iRobot were halted after the deal was announced. Amazon’s stock was up about 0.2% in premarket trading.