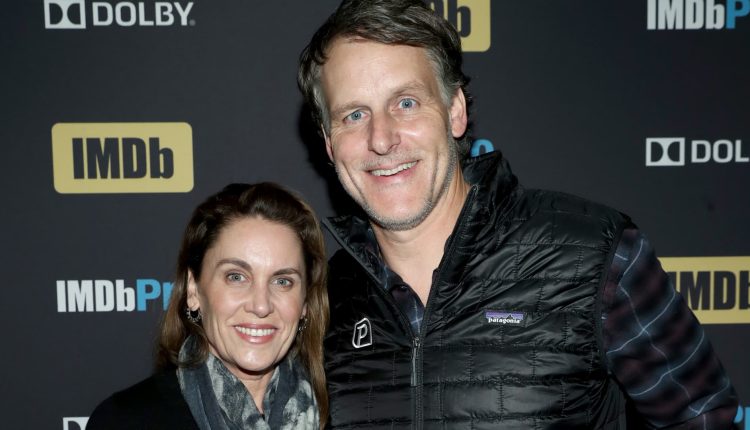 Jeff Blackburn is retiring for the second time from Amazon, where he held a number of high-profile leadership roles over two decades.

Amazon said Friday that the senior vice president of global media and entertainment will remain at the company through early 2023 to “ensure a smooth transition.”

Blackburn joined Amazon in 1998 and has worked on a number initiatives at the company including advertising, Amazon Studios and Prime Video service and music business. He helped guide Amazon through its IPO when he was a junior investment banker at Deutsche Bank.

“Amazon wouldn’t be the same company without Jeff, and I’d like to thank him for his many contributions to the company’s success thus far and in the future,” Amazon chief Andy Jassy said in a statement.

In Feb. 2021, Blackburn announced the first time he was retiring from Amazon, following a year-long sabbatical. He rejoined that May as the senior vice president of a new Global Media & Entertainment division, overseeing Amazon’s video, music, podcast, and gaming businesses.

With Blackburn’s upcoming departure, Amazon said it would make some leadership changes. Mike Hodges, the current head of Prime Video, Amazon Studios and MGM will report to Jassy along with Steve Boom, who leads the company’s music and podcasting teams. Boom will also lead the company’s Audible, Twitch and Games businesses.

“The last 18 months have been a thrill – working with all of you in GME and launching some of our biggest, boldest projects ever in entertainment and sports,” Blackburn said in a statement. “But I’ve decided to spend 2023 differently, giving more time to family, and feel strongly this is the right decision for me. 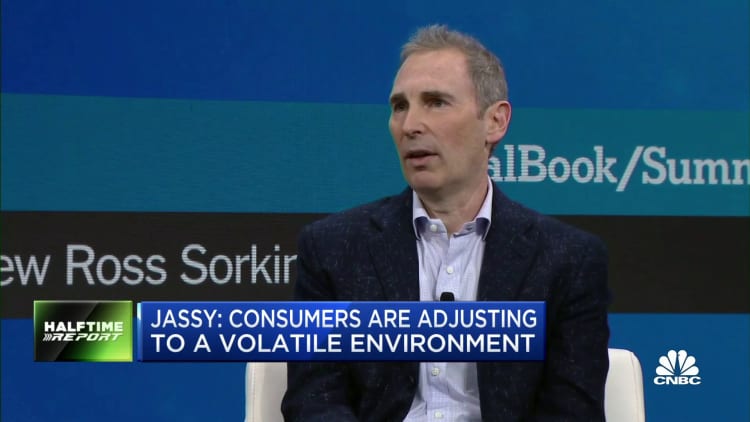