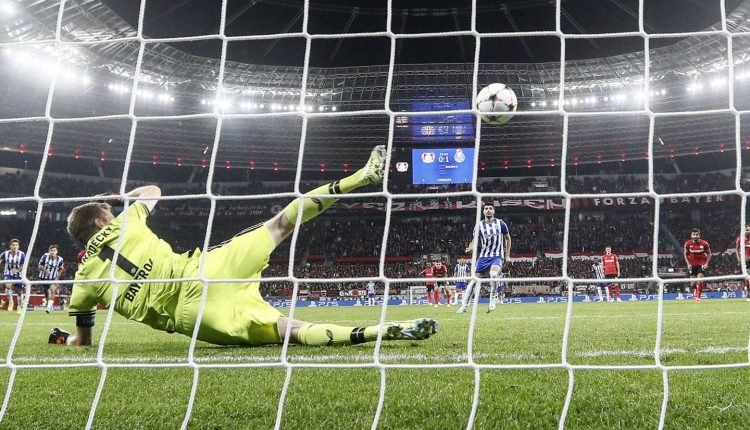 It all started in the Euro 1976 final between West Germany and Czechoslovakia. Tied (2-2) after extra time, the two teams are decided on penalties. Ninth shooter, Antonin Panenka advances towards the cages of Sepp Maier. If he puts the ball in the back of the net, he will give victory to his country, Czechoslovakia. But which way will the German goalkeeper go? This question, the Czechoslovakian striker does not ask himself: with a light kick, he lifts the ball and sends it… to the center of the opposing goal, completely trapping the goalkeeper who had dived on his left side and therefore found himself crestfallen, kneeling on the grass.

Thus was born the “panenka”, the name given to this technical gesture which consists in gently pushing the ball in the middle of the opposing cage during a shot on goal or a penalty. It is a kind of “anticipation of anticipation” of the goalkeeper, who expects to receive the ball from the right or from the left, and therefore goes from one side. For the shooter, there is no longer any need to rack your brains trying to guess which side the goalkeeper is going to choose. Or even to make a perfect strike, in case it goes in the right direction.

Read also: A look back at… Czechoslovakia – FRG 1976: the day when Antonin Panenka finally crossed the iron curtain

A risk exists all the same: for there to be a goal, the goalkeeper must therefore dive well on one side or the other. If he does not anticipate and stays in his initial position, in the center, he will stop the ball very easily and the shooter will only be able to take his head in his hands. But if he leaves well on one side, provided he does not miss his gesture, it is an almost infallible technique to score. It has also been taken up by several stars, such as Cristiano Ronaldo, Lionel Messi, Zidane and Karim Benzema.

Read also: What is offside in football?

This genius idea, Antonin Panenka had it by dint of losing face-to-face with his teammate Ivo Viktor. “After each training session, I used to take a few penalties with our goalkeeper – we played for a bar of chocolate or for a beer. And since he was very good, this arrangement ended up costing me dearlyhe says on the UEFA website. So I had the idea to delay my shot and just lift the ball. I told myself that a goalkeeper who dives to one side does not have time to change course in midair. » Simple and efficient.