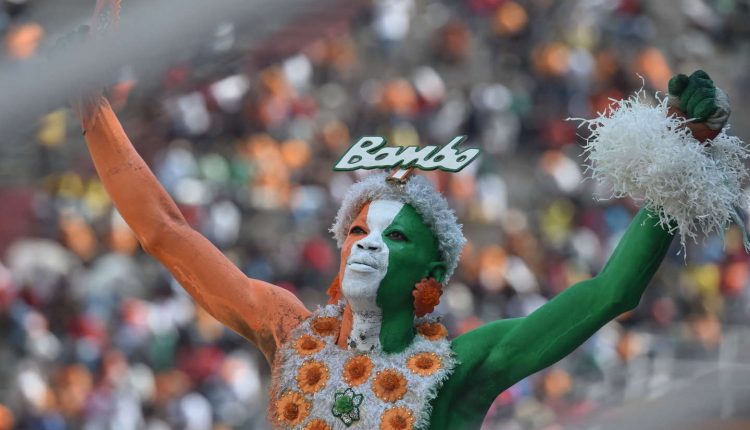 Talent, luck or black magic? In 1992, the Elephants of Côte d’Ivoire won their first African Cup of Nations (CAN) in Senegal against Ghana after an endless penalty shootout (11-10). Members of the Ivorian football federation and René Diby, the Ivorian Minister of Sports at the time, later revealed that the selection had resorted to witch doctors, qualified by the Minister of “psychological trainers”, from the village of Akradio, one hour from Abidjan. The ten men in question would have predicted the victory of the Ivorians as well as other facts of the game throughout the competition.

But the story does not end there. These famous witch doctors, all from the same province as the Minister of Sports, would then be angry: Mr. Diby would not have responded to their requests, in particular financial. A dissatisfaction that would have earned the national team to fail in the following CANs.

“In 2014, Frenchman Hervé Renard was appointed coach of the Elephants and he told me that one of the first decisions he made was to meet these witch doctors to calm things down”says Christophe Gleizes, sports journalist, author with Barthélémy Gaillard of Magic System (published by Marabout editions!), an investigation into the modern slavery of African footballers. A few months later, the Ivorians won their second CAN. Again on penalties. Again against Ghana.

Athletes or supporters, many West Africans and Central Africans believe that certain marabouts have the power to propel or destroy football careers. Witness the recent case of French international Paul Pogba: the midfielder from Guinea was accused in August by his brother Mathias of having cast a spell on striker Kylian Mbappé during a PSG-Manchester United match. in 2019, with the help of Serge Aurier’s marabout, the captain of the Ivorian selection – which the latter denies.

Read also: Article reserved for our subscribers Paul Pogba’s testimony to the police: “Holded up, under threat, I told them I was going to pay”

The phenomenon is not confined to the world of sport. “In West Africa, everyone, officially or unofficially, uses the marabout, it is a cultural trait that has been perpetuated despite modernization. In most families, it is rare for important decisions to be made without consulting him,” points Sékou Traoré, doctor in contemporary history, specialist in these practices of Côte d’Ivoire.

You have 62.95% of this article left to read. The following is for subscribers only.