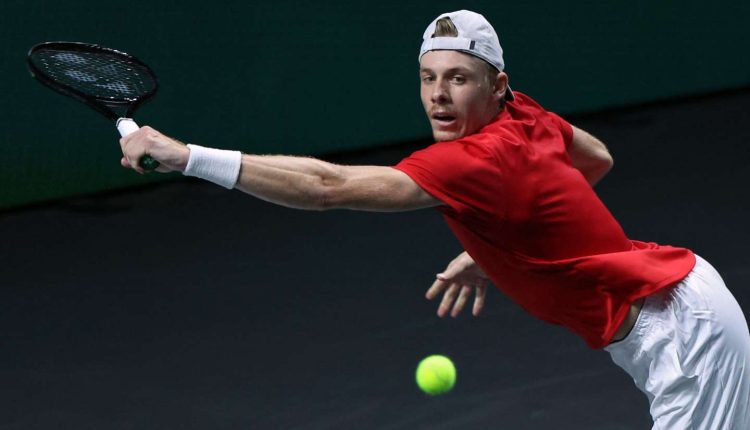 Canada won its first Davis Cup on Sunday 27 November by beating Australia 2-0 thanks to the singles victories of Denis Shapovalov, then of Félix Auger-Aliassime in Malaga (Spain).

Second in Group B

Canada has come a long way since it was eliminated in March in qualifying by the Netherlands. The exclusion of defending champions Russia due to the conflict in Ukraine, however, left a place: Serbia should have benefited from it, but since they had already received an invitation for the 2022 finals, it is Canada who was drafted.

The Canadians, who had been beaten by Spain in the final in 2019 for the first edition of the new formula of the national team competition, therefore succeed Russia.

Canada finished second in Group B behind Spain in September, before eliminating Germany in the quarter-finals (2-1) and Italy in the semis (2-1).