Suspicions of espionage on the part of Qatar: three investigations underway at the Paris prosecutor’s office 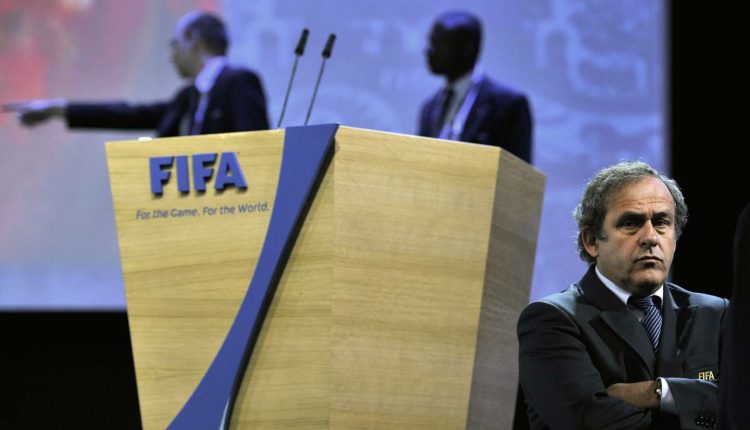 On November 5, 2022, Qatar was implicated, a few days before the opening of “its” Football World Cup. A survey of Sunday Times and the NGO The Bureau of Investigative Journalism (TBIJ) presented the gas emirate as the alleged sponsor of a global espionage operation targeting personalities – investigative journalists, political leaders, lawyers – linked to the controversial attribution , in December 2010, of the 2022 World Cup in Qatar, or criticism of the host country of the tournament.

According to our information, following these revelations, three preliminary investigations are currently underway in France. The first was opened for “attack on an automated data processing system”, “theft and violation of the secrecy of correspondence”, in November, by the Paris prosecutor’s office after the complaint filed by Michel Platini via the law firm Temime and associates.

Read also: Article reserved for our subscribers World Cup 2022: Qatar suspected of having targeted several personalities in a spy operation

Presumed victim of “hackers” in connection with the emirate, the former president of the Union of European Football Associations was heard as a complainant on January 4 at his home in Cassis (Bouches-du-Rhône). The investigations were entrusted to the Central Office for the Fight against Crime Related to Information and Communication Technologies.

The former number 10 of the Blues is suspected by French justice of having voted for Qatar, in December 2010, during the ballot for the award of the 2022 World Cup, under the influence of ex-president Nicolas Sarkozy. What he disputes. Mr. Platini, who had already been heard as a witness by the National Financial Prosecutor’s Office (PNF) in December 2017 in the context of this case, was the target of a successful hack from May 2019, a few weeks before a new court hearing. He had been placed in police custody on June 18, 2019, and is not the subject, at this stage, of any prosecution.

Unlike the former captain and coach of the France team, the senator of Orne (Centrist Union) Nathalie Goulet, fierce critic of Qatar, in particular of its links with the Islamist movement of the Muslim Brotherhood, claims to have noted elements disturbing before learning, by the British media, to have been “hacked”. “One day, I received a short call from an alleged English-speaking policeman. He then gave me the password for my personal mailbox, entrust to World the parliamentarian. I am surprised because I am microscopic, I am only a little senator. I don’t see why they are spying on me. I had an encryption system installed after that phone call. I was a little worried. »

You have 59.18% of this article left to read. The following is for subscribers only.