Rugby: the XV of France wins in Japan, ninth victory in a row for the Blues 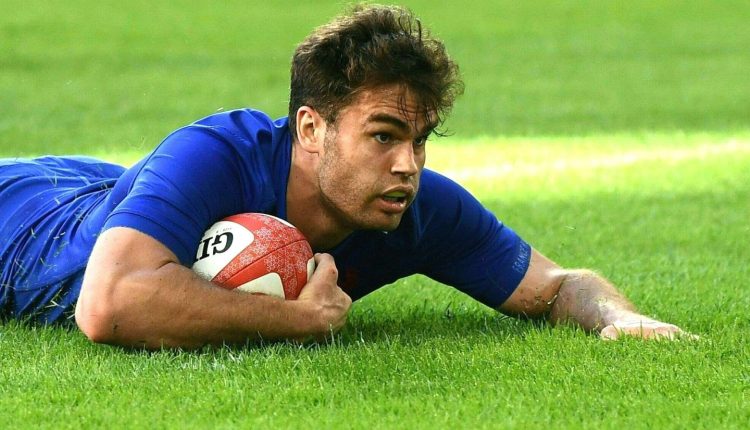 The XV of France chained a ninth victory in a row by beating Japan (42-23) in the first match of the summer tour of the Blues, Saturday July 2.

Slow in the first half, Fabien Galthié’s men made the difference in the second half. Beaten for the last time in July 2021 by Australia (33-30), the Blues won thanks to five tries from Damian Penaud (3e58e), Matthis Lebel (45e), Yoram Moefana (61e) and Pierre Bourgarit (68e).

This is the fourth victory for the French against the Japanese team in five games, their first since the pitiful draw of 2017 (23-23), which cost Guy Novès his place. With this wide success, the third biggest gap between the two teams, they can hope to end a tour on a positive note.

“It was a very playful team, which plays good rugby. We managed to respond present: as we went along, we got the upper hand over our opponent »summarized Galthié after the meeting, nevertheless confident that these Blues could still “improve in all areas”.

They thus set a new record for consecutive successes of a XV of France in the modern era, outclassing the generation led by Serge Blanco, Philippe Sella, Denis Charvet, Didier Camberabero, or even Pierre Berbizier, who had chained ten games without defeat. (including 1 draw) between November 1986 and June 1987. The Blues of 2022 are also approaching a series of ten victories in a row, including eight against Germany, established in 1931 and 1937.

Read also: Winner of the English, the XV of France wins the Six Nations Tournament and wins the Grand Slam

Swimming: second gold medal for the Blues thanks to Analia Pigrée

Ligue 1: a promoted Toulouse well acclimatized to the elite, heat stroke on the lawns…

Artistic swimming: Frenchman Quentin Rakotomalala in bronze for the first…

Football: in Ajaccio, the way back to Ligue 1 was traced by Olivier Pantaloni

Ligue 1: PSG in demonstration against Montpellier, frustrating return for Mbappé

Rugby: the All Blacks end their black series by beating South Africa