Rugby: one year from the World Cup, the All Blacks are no longer invincible 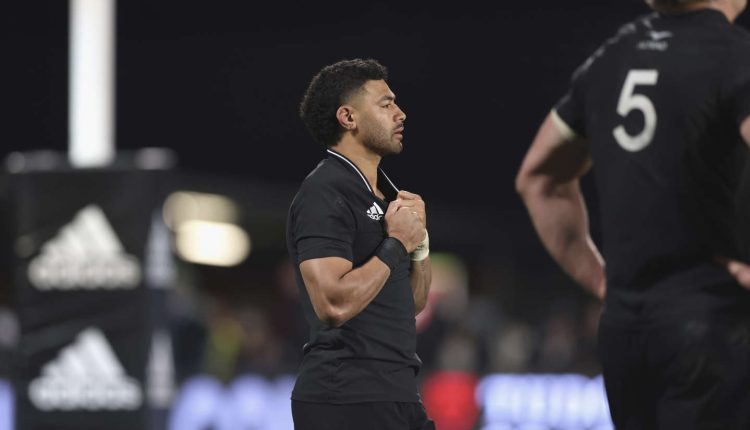 On Saturday September 24, the New Zealand team welcomes Australia and could win the Rugby Championship if they win at Eden Park in Auckland. So far, nothing extraordinary, the All Blacks having won eight of the ten editions of this annual competition pitting them against South Africa, Argentina and therefore the Wallabies. However, the weather is stormy in the “land of the long white cloud”.

“It’s time to change” titled it New Zealand Herald, August 8. Two days after the Blacks’ biggest defeat against South Africa since 1928 (26-10), the country’s leading daily demanded the head of coach Ian Foster. The former opening half has struggled to convince since his appointment in 2019, and has had a string of sad records. Under him, New Zealand lost eight times (including four losses this year) in twenty-nine games… already more than between the two previous World Cups, from 2015 to 2019 (seven defeats in 46 games)!

The feedback : Rugby: boosted, the Blues crush the All Blacks and mark their territory, two years before the World Cup

The All Blacks also tumbled to fifth place in the world rankings at the start of August – a record – and then lost for the first time on home soil to Argentina on 27 August. Not to mention the large defeat (40-25) conceded at the Stade de France against the Blues, in November. “I feel like the myth is collapsing. New Zealanders are currently falling into line,” confides the specialist in rugby from the southern hemisphere Francis Deltéral, to the comments of the match against the Australian neighbor, Saturday, at 8:55 am, on Canal + Sport.

3 – New Zealand have lost three consecutive matches on home soil for the first time in their history. Unheralded. https://t.co/8a2QFmiWyl

Accustomed to seeing his team outrageously dominate the oval planet, the New Zealand public tastes very little of this downgrading on the world stage. After decades at the highest level, the idea that this team could be in reconstruction is struggling to gain ground, even when, on the pitch, the players are obviously giving their best. Media criticism is often harsh. According to New Zealand Heraldsome players have even received death threats.

Feverish and in lack of leaders

In this context, Ian Foster managed to keep his job. But two of his assistants have been sacked and former Ireland coach Joe Schmidt has been called up urgently to become attacking coach. “A way to reassure the public by putting an unassailable coach on their list [trois fois vainqueur du Tournoi des six nations avec le XV du Trèfle] and his personality, explains Francis Deltéral.

You have 58.37% of this article left to read. The following is for subscribers only.

Football: Morocco demands from Adidas the withdrawal of a jersey from the Algerian…

Less than two years from the Paris Olympics, the authorities of French sport are…

“FIFA 23”: how the aesthetics of football video games inspire television

There are no American F1 drivers.…

A record high for “Salik” on the first…

Rockets on central Baghdad for the…

Belgium embarrassed by the extradition…