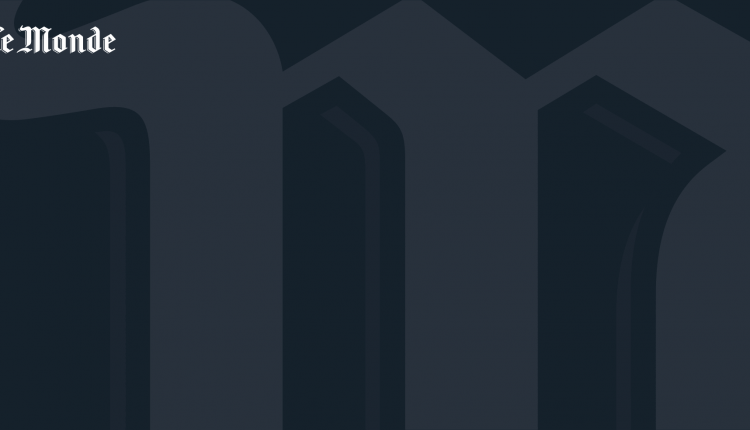 During his back-to-school conference on Wednesday January 25, Tony Estanguet took the opportunity to take stock of ticketing, one of the three main sources of revenue for the Organizing Committee (Cojop). “We have exceeded 2.5 million subscribers” in the draw for the first ticketing phase, he said. This phase concerns the sale of packs for the Olympic Games – during which three million tickets will be put on sale. Another sales session will take place in May for single tickets, before the sale of sesames for the Paralympics in the fall.

The Cojop also announced that it was going to set up, in partnership with the Secours populaire, a solidarity ticketing system through which each purchaser of a ticket for the Games will be able, on the model of the coffees suspended in the bars or the rounded up in supermarkets, give an additional two euros to finance places for families who cannot afford them, as well as their travel expenses.