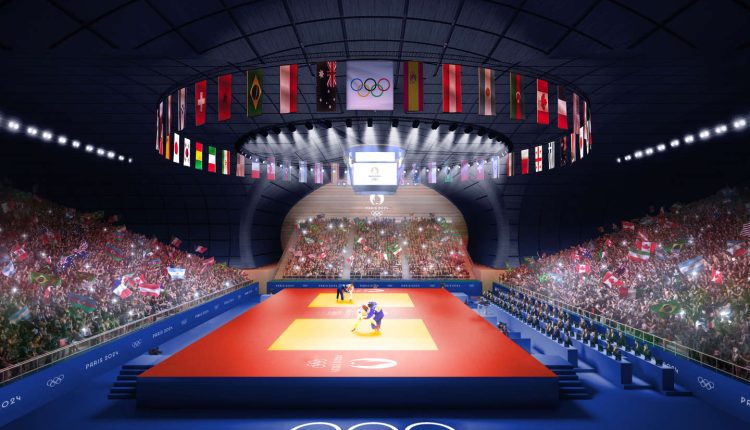 Let’s go. Since 1er December, the ticket office for the 2024 Paris Olympics is officially open – it will be in the fall of 2023 for the Paralympics. Some 10 million tickets for the Olympic Games (July 26 to August 11) – 3.4 million for the Paralympic edition (August 28 to September 8) – will be on sale in total.

Unprecedented, the Olympic ticketing procedure, by drawing lots, will be done in several stages: first the sale of packs made up of three sports of your choice, then that of single tickets, in May 2023, again by drawing by lot. During this second phase, tickets for the opening and closing ceremonies will also be available.

A last chance will be offered at the end of 2023, with a final phase of unit sales. The fully digital sales platform aims to break with the ticketing of previous major sporting events and should allow “Guarantee buyers the security of their order”according to Paris 2024.

How to get tickets

The organizers insist, it is not yet possible to buy the precious sesame. For this, only one condition: to register, from 1er December to January 31, 2023, on the tickets.paris2024.org site in a draw, which, if it designates you, will then allow you to make your purchases.

Only three minutes are needed to fill in some personal information – no bank details will be requested – argue the Paris 2024 teams. “No need to rush, first come will not be first served; you can register until January 31, 6 p.m. »wants to reassure Michaël Aloïsio, chief of staff of Tony Estanguet, president of Paris 2024.

From February 13, those chosen by the draw will receive an email notifying them of their sales window, which will be between February 15 and March 15. They will then have forty-eight hours during this slot (it is possible to connect several times) to compose their packs of three Olympic sessions.

To increase the chances of being among the first drawn, the organizers recommend registering with Club Paris 2024, whose members (more than a million to date) will have priority from February 15 to 18 to build their packs.

How to build your ticket packs

During the sale of packs, the first phase of ticketing, 3 million tickets will be available. All sports – except surfing in Tahiti – are open to the ticket office. Nearly 80% of the sessions, which include one or more events, will be open for sale, the remaining 20% ​​being made up of tickets for highly demanded finals (basketball, 100m in athletics, etc.).

Concretely, the lucky winners of the draw will be able, from February 15, to compose their packs to measure, that is to say select a session then choose the category and the number of tickets desired. And repeat the operation for up to three sessions.

The “draws” can choose up to three packs of three sessions, depending on availability in real time, and buy up to a maximum of thirty tickets, within the limit of six tickets per Olympic session.

How much do the packs cost

When presenting its fee schedule in March 2022, Paris 2024 promised “Games accessible to all” : 1 million tickets are available at 24 euros for the Olympic Games, 500,000 at 15 euros for the Paralympics; and half of the tickets will cost 50 euros and less.

The organizers also announced on December 2 that the ticket office would not be affected by the increase in the budget which will be presented to the board of directors on December 12. Only the most expensive places will be reassessed to take into account the additional costs of inflation.

The packs for the Olympic sessions are therefore accessible from 72 euros (3 x 24 euros), in category D, whatever the sport requested. However, prices can quickly skyrocket: count up to 1,150 euros for a “hyper premium” pack – the most expensive possible – consisting of an athletics final (excluding the 100m final), a ticket for judo and another for the quarter-finals of boxing, all in category A. Multiply by as much if you wish to acquire several tickets for each of these sessions.

Among the 13.5 million Olympic and Paralympic places, Paris 2024 has promised to reserve 1 million for priority audiences. The State has already undertaken to acquire 400,000 tickets for young people and schools, people with disabilities and State agents who have worked to organize the Games.