Olympic Games 2024: the Senate authorizes the generalization of genetic tests in the context of the fight against doping 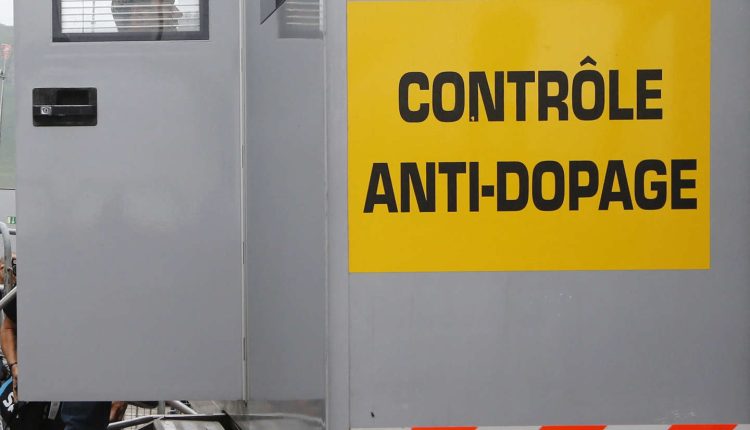 Genetic tests in the context of the fight against doping will be implemented in a permanent way in France, and not only experimentally for some of them before, during and after the Olympic and Paralympic Games (JOP). The senators adopted, Tuesday, January 24, the article of the bill relating to the Olympic and Paralympic Games (JOP) which relates to these tests by amending it in this direction.

Initially the text of the government planned to transpose the provisions of the world anti-doping code into French law, with a view to the organization of the Olympic Games, by authorizing the French Anti-Doping Laboratory (LADF) to carry out analyzes which it did not practice until now: examination of genetic characteristics or comparison of genetic fingerprints of athletes in order to “to demonstrate the presence and use of prohibited substances or methods”. These tests were to be allowed for a limited period around the Games.

In committee, the senators had initially wanted to distinguish between two categories of genetic tests: on the one hand, analyzes aimed at comparing the genetic fingerprints of athletes to detect substitutions of samples or blood transfusions, providing as guarantees the prior information of the athlete and the subsidiary nature of these techniques; on the other hand, the implementation of more intrusive techniques for examining genetic characteristics aimed at detecting natural genetic mutations or the use of genetic doping techniques.

In the first case, the tests were, for the senators, intended to be permanent, beyond the JOP alone. In the second case, they had wanted the implementation of an experiment, carried out until June 2025, accompanied by an evaluation report to Parliament.

Finally, through an amendment presented by Agnès Canayer, rapporteur on the bill for the law commission, the senators canceled this distinction, removing the experimentation phase for the most intrusive genetic tests. “It is a question of going to the end of the process initiated by the commission to bring French law into line with the World Anti-Doping Code”justified Ms. Canayer.

Read also: Article reserved for our subscribers Olympics 2024: the scope of the Olympic bill goes far beyond the Games alone