Olympic Games 2024: the government will ask local authorities to finance an increase in the budget 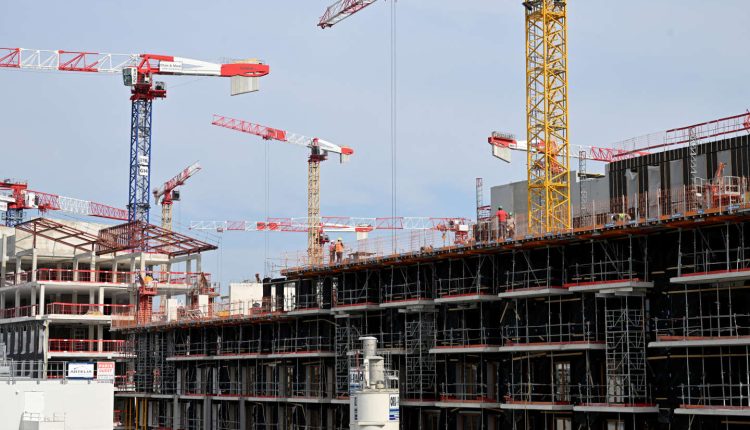 The organizers of the 2024 Olympic and Paralympic Games in Paris and the public authorities, President of the Republic in the lead, have been repeating for months that the budget for the event will be kept and that there will be no drift.

The commitment applies both to Solideo, the public company in charge of financing, supervising and delivering the necessary works, and to the Organizing Committee of the Olympic Games, as far as the running of the event is concerned.

The inflation of the last few months, linked in particular to the energy crisis caused by the war in Ukraine, has however changed the situation. This subject will be on the menu of the Olympic and Paralympic Council which will be held at the Elysée on Thursday 29 September.

On this occasion, Emmanuel Macron will bring together the main ministers and local elected officials concerned by the Olympics, including the mayor of Paris Anne Hidalgo and the president of the Ile-de-France region Valérie Pécresse, who had regretted not being invited to a previous meeting in July.

Prior to this meeting, the Elysée announced that the budget excluding inflation is “held”. But taking into account the projections of the evolution of the price index until 2024, it is an additional cost of “150 million euros” until the Olympics that the budget of Solideo will have to integrate, specified the presidency of the Republic.

This amount starts from “rather pessimistic projections” in order to “to have no bad surprises” for the next two years, do we advance in the entourage of the president.

In July 2021, Solideo had already increased its budget – today by 4 billion euros –, increasing the public contribution from 1.38 billion to 1.55 billion euros.

From now on, the State plans approximately 1.8 billion euros of public expenditure, wherever they come from, for the Olympic project.

To deal with this increase, the government will propose to the communities to finance two thirds of it, indicated the presidency of the Republic.