Olympic Games 2024: the difficult battle for job creation in Seine-Saint-Denis 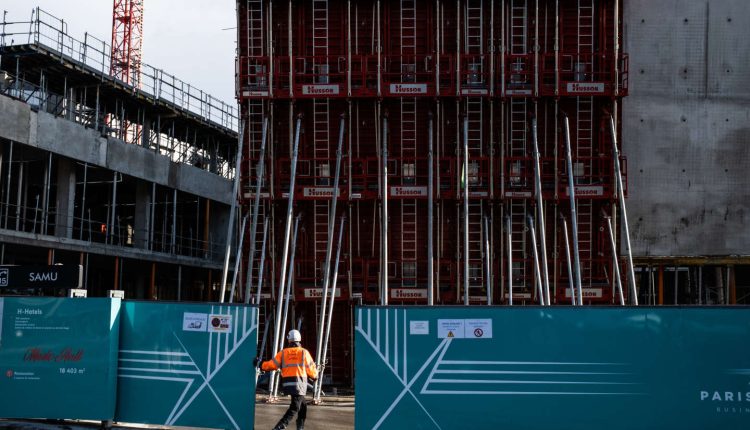 Mini-cruise in a barge on the Seine to discover the construction sites of the Games; job dating by playing sports in a stadium with representatives of hotel or catering companies; immersion with security agents… The main actors of the Olympic and Paralympic Games (JOP), whether it is the Organizing Committee (Cojop), responsible for events, or the public establishment responsible for the delivery of Olympic works , Solideo, are not lacking in imagination to “sell” the jobs linked to the summer 2024 event.

Read also: Article reserved for our subscribers The bet of the Paris 2024 Olympics for Seine-Saint-Denis

It is a question of concretizing an official speech which puts forward a will to have so-called Games “solidarity” and to be ” an opportunity “ for the host territories. But halfway through the preparatory work, one thing is clear: there is a gap between the initial promises of positive spin-offs in terms of local employment and the reality on the ground. If the involvement of the institutions is great, the difficulty in having the population benefit from it is just as great.

This is evidenced by the situation in Seine-Saint-Denis, at the forefront of these Games, since this department drains 80% of Solideo’s investments, with monumental projects, such as the Olympic village and that of the media. “We should rename the Seine-Saint-Denis 2024 Games”laughed the president of the departmental council, Stéphane Troussel, in mid-January, during an event at the Seine-Saint-Denis Chamber of Commerce, aimed at presenting ” Business opportunities “ Games-related.

For this territory, one of the hardest hit by unemployment for more than twenty years – a rate of nearly 25% among 18-25 year olds –, where the number of RSA beneficiaries is the highest in the country, the The starting point was simple: the forty municipalities were going to benefit from the jobs created by the Games. In March 2019, Paris 2024 announced “150,000 direct jobs created over the 2018-2024 period” in the three sectors directly concerned by the Games: events, tourism and construction.

Read also: Article reserved for our subscribers Olympic Games 2024: Paris and its neighbors reclaiming the Seine

Since then, the enthusiasm has gone down a notch. “These are mobilized jobs, which mainly include existing jobs focused on the Games for a short period, and temporary job creations, some of which could benefit the department”summarizes Mama Kanouté, project manager in the employment and integration department at the departmental council.

The number of actors involved dilutes the information

You have 69.08% of this article left to read. The following is for subscribers only.