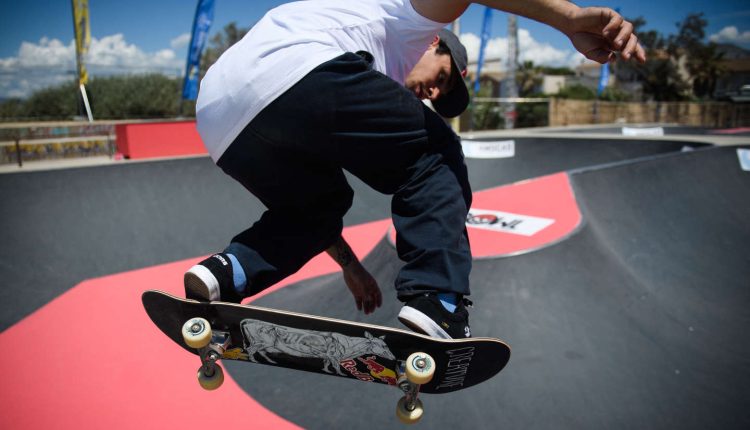 The preparation for hosting the Olympic and Paralympic Games in 2024 in France reminded us of a reality: there are strong inequalities in France when it comes to accessing sport, and this is due, between others, to a lack of sports facilities – coupled with a marked aging of the existing stock.

In October 2021, the President of the Republic, Emmanuel Macron had promised to give “a boost” the practice of sport by announcing the launch of a support plan for the construction of 5,000 local sports facilities, with 250 million euros in funding over three years (including 100 million from 2022).

“In eight months, more than 50% of the credits planned for the year 2022 have been allocated”, said on September 22, the Ministry of Sports and the Olympic and Paralympic Games. He was responding to a written question from Senator Else Joseph (Les Républicains) about the progress of this plan, the ambition of which is to“imagine a new model with lighter equipment and less long and complex procedures” in deprived areas (urban policy districts and rural revitalization areas in particular).

At the end of August, under the aegis of the National Sports Agency (ANS), which coordinates the implementation of this project, “857 applications were selected for nearly 1,400 pieces of equipment, representing 53 million euros [d’aides] assigned”. The State had announced, when launching this plan, that it would take charge of “at least 50% of the costs, up to 80% in mainland France and up to 100% in overseas France”

The Presidency of the Republic has given priority to future investments by saying that it wants to give priority to the creation, by 2024, of 1,000 dojos (for example in the associative premises at the foot of buildings made by social landlords) and 1,000 multisport platforms. It had also cited as an objective the establishment of 500 3×3 basketball courts, 500 padel tennis courts, 500 skate parks, or even 200 mobile swimming pools at least.

While explaining that“a report will be presented to the Board of Directors of the Agency [nationale du sport] in autumn “the Ministry also specifies that “proposals to relax the criteria [d’éligibilité] will probably be proposed for the year 2023”.