In Lyon, the Groupama Stadium is moving towards energy self-sufficiency 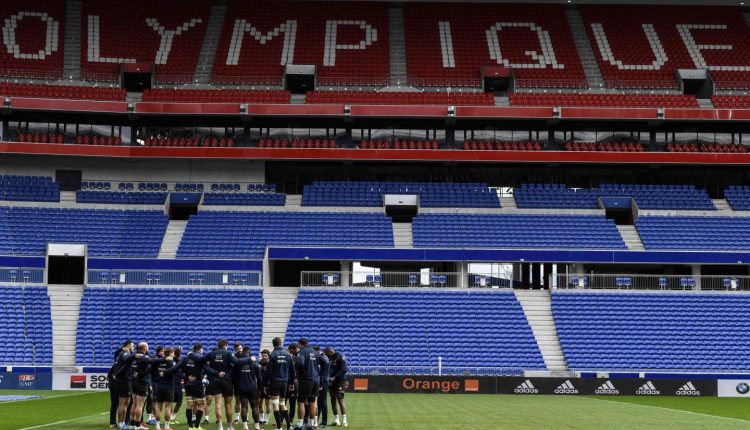 With four defeats in the first nine matches of Ligue 1, Olympique Lyonnais (OL) is a bad student in the ranking of the French football championship. But there is a field on which the club with seven consecutive titles between 2002 and 2008 is at the forefront: energy sobriety.

Inaugurated on January 9, 2016, Groupama Stadium is presented as a virtuous model of energy consumption. The OL stadium is the scene of regular improvements that reduce its carbon footprint. The Rhone leaders thus launched the Plus 20, minus 20 project in September: to increase overall electricity production by 20%, while managing to reduce consumption by 20%.

From 2019, the club’s leaders opted for photovoltaic panels that cover the car parks around the stadium to provide electricity. Today, these panels, whose installation was completed this summer, provide 8 gigawatts per year and cover 80% of the stadium’s electricity needs.

Lyon leaders are now planning to buy batteries to store the energy produced by these solar panels. The medium-term objective is clear: increase production by 20% in order to move towards self-sufficiency in terms of energy in the coming years.

By the end of 2023, OL intends to use the roof of the LDLC Arena – the neighboring room where Asvel’s professional basketball team plays – and the football training center to install new panels. Other projects are under consideration, such as attaching horizontal wind turbines to street furniture.

Heating and lighting are the two main electricity consumption items in sport. The club uses geothermal energy, a process that recovers the heat or coolness of the ground according to the seasons, to heat or cool your lawn. Also favored for ensuring the correct temperature in the common areas of the stadium – such as the lounges or the boxes – geothermal energy makes it possible to divide the annual electricity consumption by four.

Engineers from Lyon are also optimizing the minimum temperature at which grass can grow. An operation that would further reduce the heating of the land by a few degrees.

As part of the energy sobriety plan presented by the government on Thursday, October 6, football clubs are invited to reduce the lighting time of the pitches from 30% in the evening to 50% for daytime matches. The Professional Football League immediately ordered Ligue 1 and Ligue 2 clubs to reduce the lighting in their stadiums before and after matches this weekend.

On September 16, in the columns of Parisianthe Minister of Sports and the Olympic and Paralympic Games, Amélie Oudéa-Castéra, recalled the need to switch to low-consumption LED bulbs.

Even today, almost half of the clubs in the first division are equipped with energy-intensive sodium lamps. Lyon made the switch to LEDs in 2017, eighteen months after the inauguration of Groupama Stadium. “This technology allows you to vary the power, instead of staying at full power before and after the match”underlines Xavier Pierrot, Lyon stadium manager.

For this winter, the Rhone leaders also plan to lower the temperature of the club’s premises, or even cut off the hot water in the common areas.