Football: the soap opera of the takeover of Olympique Lyonnais by the American John Textor is coming to an end 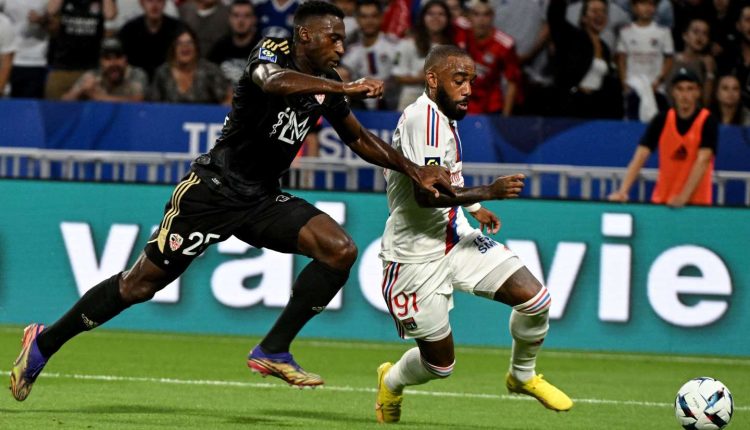 The epilogue of the soap opera concerning the takeover of Olympique Lyonnais by John Textor – via his Eagle Football holding company – is approaching and the summer euphoria has given way to the gloom of the end of the year. Wednesday, December 7, the” ultimate “ postponement granted by the OL Groupe (OLG) to the American businessman for “Find a final, unconditional and funded agreement with all parties” comes to an end. “After this last deadline, the sellers and OL Groupe can only note that it has become unproductive to give Eagle Football additional time”, explained the Rhone company in a press release on Monday.

Over the months, the sale of OL has taken on the appearance of an Arlesian. At the end of June, Mr. Textor undertook to acquire, through Eagle Football, all of the shares and half of the Osranes (subordinated bonds redeemable in new or existing shares, which will be used to finance the construction of Groupama Stadium ) held by Holnest – the holding company of the family of the historic president of OL, Jean-Michel Aulas – (27.7% of the capital), as well as all the shares held by Pathé (19.3%) – the group chaired by Jérôme Seydoux – and those of the Chinese investment fund IDG Capital (19.8%). An operation valued at 800 million euros.

Read also: Article reserved for our subscribers In Lyon, the American businessman John Textor presents himself as an ambitious “builder”

Initially set for September, the sale has since been postponed several times. “Be aware that transactions like this can be quite complicated for both buyers and sellers, and it is not uncommon to discover obstacles in the way of a ‘closing’ that create complexities and delays”had already tried to reassure the native of Missouri (Midwest of the United States), in mid-October, in a message to the Lyon supporters on his website.

The example of Chelsea

“We are talking about a high amount, in addition there is a capital increase procedure of 86 million euros, so somewhere it is not surprising that it takes time”recognizes Luc Arrondel, professor at the Paris School of Economics. But, he points out, the recent example of Chelsea shows that things are generally going ” faster “. In the turmoil after the invasion of Ukraine by Russian troops at the end of February, targeted by sanctions from London, the oligarch Roman Abramovich had put the London club up for sale in early March. At the end of May, the Premier League (English first division) approved its takeover by the consortium led by American businessman Todd Boehly for nearly 4.5 billion euros.

You have 61.42% of this article left to read. The following is for subscribers only.