Budget 2023: a slight increase for sports 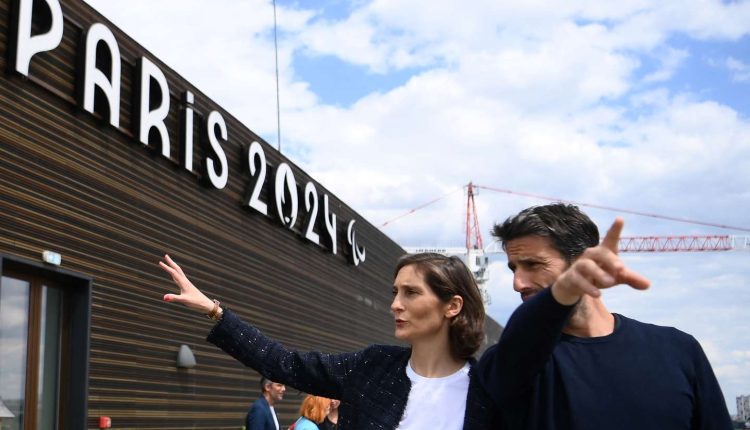 For the year 2023, the government’s finance bill provides for a total budget of 1.113 billion euros for sport. That is an increase in credits of around 1.8% (2.6% excluding the Olympic Games) compared to the previous year (1.093 billion), according to budget figures, presented Monday, September 26 in the Council of Ministers.

Read also: Article reserved for our subscribers What the 2023 draft budget presented by the government contains

As in 2022, the State’s effort will focus on the development of sports practice and high-level sport. “It is a budget that reinforces the State’s commitment to public policies for sport”welcomes a ministerial source.

In detail, the “local sports facilities” plan – 5,000 sports fields by 2024 – announced by Emmanuel Macron in October 2021, benefits from a new envelope of 100 million euros provided by the Agency. sports national.

Set up in 2021, the Sport Pass (financial aid of 50 euros for taking out a license in a sports club) is, moreover, renewed for the 2022-2023 season. Budgeted at 100 million euros, the system, which is aimed on social criteria at minors and young adults with disabilities, was extended at the start of the 2022 academic year to some 800,000 scholarship students.

The State’s contribution to the 2024 Olympic and Paralympic Games remains unchanged: it amounts to 295 million euros in 2023 (296 million in 2022), including 270 million for Solideo, the company responsible for delivery of Olympic structures, and 25 million for the Paris 2024 Organizing Committee for the Paralympic Games. The State has also undertaken to provide priority audiences (schoolchildren, sports movement volunteers, people with disabilities, etc.) with 400,000 tickets for the 2024 Games. Total cost of the operation: 11 million euros (including 5.5 million euros from 2023).

Less than two years from the Olympic and Paralympic Games in Paris, the thickness of the envelope allocated to the Ministry of Sports still represents only about 0.3% of the general budget. A small amount in view of the ambitions displayed by the Head of State, who repeats over and over wanting to make France “a sporting nation” and who decreed the practice of sport as a great national cause in 2024.

The elements of the 2023 finance bill

The 2023 finance bill was to be presented to the Council of Ministers on Monday, September 26, at the same time as a new public finance programming law setting a five-year budget trajectory.