Bruno Martini, former goalkeeper of the French handball team, prosecuted for “corruption of a minor” and “possession of child pornography images” 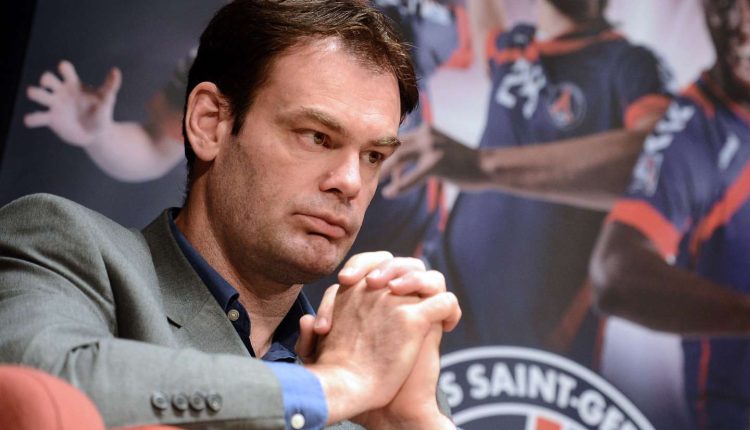 Bruno Martini, former goalkeeper of the French handball team, world champion and president of the National Handball League (NHL), is being prosecuted for “bribery of a minor” and “possession of child pornography images”learned Agence France-Presse on Wednesday January 25 from a source familiar with the matter.

Targeted by an investigation since 2020 after a complaint from a 13-year-old teenager, Bruno Martini, 52, was arrested on Monday in Paris and placed in police custody. He was brought before the court on Tuesday evening and left free for an appearance for preliminary recognition of guilt, added the same source, confirming information from France info.