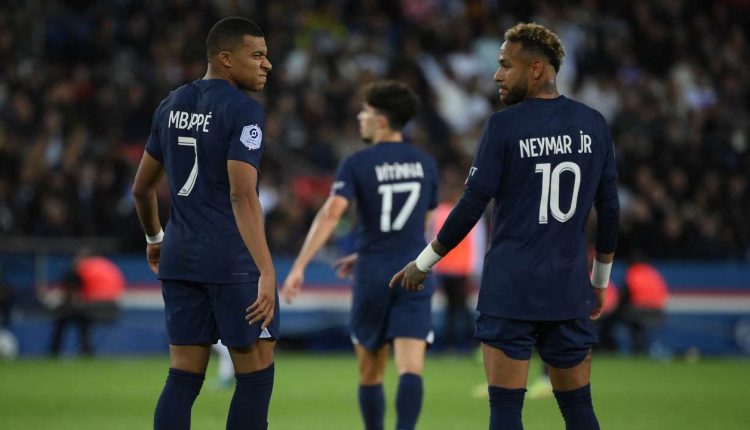 Welcome to this live broadcast of the match between Benfica Lisbon and Paris Saint-Germain, on behalf of the third day of the Champions League group stage.

What is it about ? The opportunity for PSG to take the lead in Group H alone in the Champions League, against Benfica. Before the game, both clubs have 6 points each.

Where ? At the Estadio da Luz (Lisbon).

On which channels? Canal+ and RMC Sport 1.

Who live? Hortense Leblanc and Walid Kachour, from the Chaudron d’Austerlitz.

What won’t we talk about? Eco-friendly object: the Japanese bath stool

Lionel Messi is finally on time for Paris

Jérôme Valcke, former Secretary General of FIFA: “We thought ‘Qatar has so much money, let’s take advantage of it’ »

Sexual abuse and assault in women’s football: the American Federation faced with a practice “systemic”