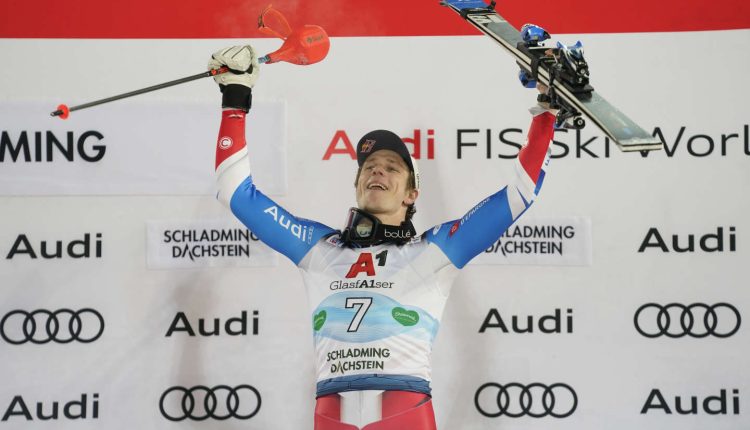 The 25-year-old Olympic champion and gold medalist at the Beijing 2022 Games had only reached seventh place in the first round of this 2023 World Cup. On Tuesday, he managed to really let go in the second round. to sign his first victory this winter in the World Cup, and also the first for a Frenchman.