2022 World Cup: “The problem with African football is the leaders” 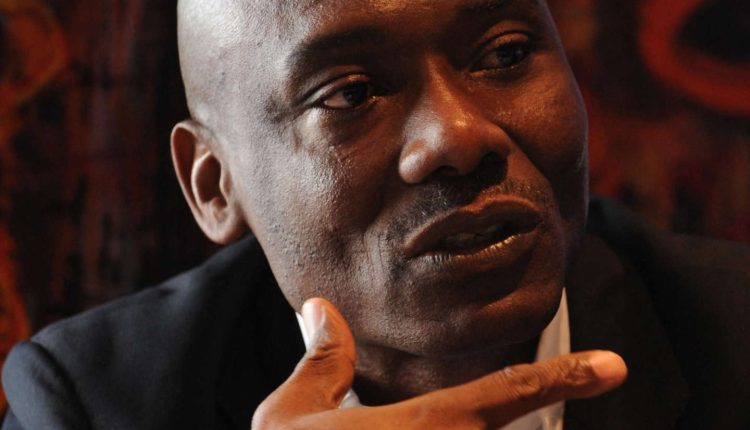 Former emblematic goalkeeper of Olympique de Marseille, Girondins de Bordeaux and Saint-Etienne, Joseph-Antoine Bell was also selected 70 times within the Cameroonian selection of the Indomitable Lions (1976-1994). At 68, he delivers his analysis of African football and pleads for the design of a single continental model.

We speak more easily of “African” football than of “European” football. However, there is of course not just one African football. Does this generalization bother you?

We also use the general term “European football” without anyone getting angry. We know that the Germans are Germans, the English are English, etc. Although defenders of Africa tend to get angry too easily about this issue, it is also true that when Europeans say “Africans”, it is not always in the same sense as when they say ” Europeans”. I remember that in my youth, a French journalist told me about my “Senegalese compatriot”. So it would only be Africans who would constitute a continent and who would be brothers among themselves?

Beyond this generality, you have to take a good look at each team, which only represents itself. There is a sort of logic of the weakest. From the moment the Africans do not win the World Cup, if Cameroon climbs to the quarter-finals, the whole continent will celebrate it.

How do you explain that no African team has ever made it to the quarter-finals?

We Africans sometimes tend to navel gaze, in the sense that we forget that in Asia or North America, people also play football. We are convinced of being alone, with Europe where our players will play. Cameroon, for example, remained stuck in their quarter-final [lors du Mondial 1990]. Yes, we were the first in African football to go to the quarter, but since then we have been out five times in the first round. Others have done better: South Korea was in the semi-finals. We have to dust everything off to go further.

Read also “With CAN 2022, I plunged again”: in Senegal, the fever of online sports betting

Our judgment on our selections is also altered by the African Cup of Nations (CAN). In Africa, the competition that follows the World Cup is the CAN. It’s like having a hurdle race and then a flat race. You say to yourself: ” I got better. » But that’s because you’re playing against less strong teams… In Europe, after the World Cup, even if you can face a weak team, like Luxembourg, you can also compete against big posters against teams that are in the top 10 or top 20 worldwide.

You have 61.02% of this article left to read. The following is for subscribers only.