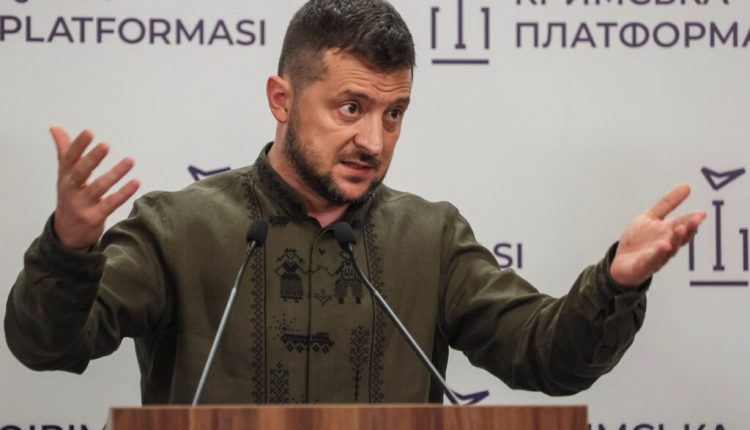 The decree formalized comments Zelensky made on Friday after the Russian president announced the annexation of four Russian-occupied regions in Ukraine, a measure Kyiv and the West called an illegal farce.

“We are ready for dialogue with Russia, but with another president of Russia,” Zelensky said Friday.

Britain: Russia removes nuclear warheads from missiles and launches them at Ukraine