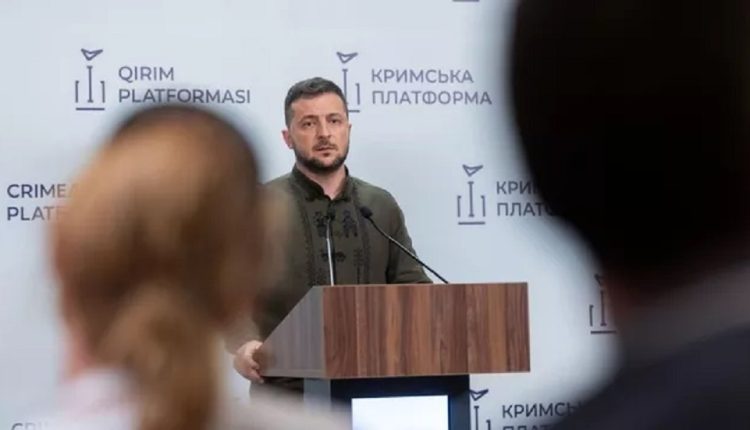 Ukrainian President Volodymyr Zelensky called on Friday for more arms shipments and military investments to be sent to his country, despite the current rising cost of living across Europe.

The Ukrainian president acknowledged that the Russian war on his country, along with rising energy costs, had caused “unprecedented pressures on the living conditions of the vast majority of Europeans,” but he also insisted on increasing defense and security investments.

“Like everything else in Europe, security is not something you can get by giving up something, or signing a treaty, security is a duty,” Zelensky said.