Zelensky announces the release of more than 1,300 Ukrainian prisoners since the war began 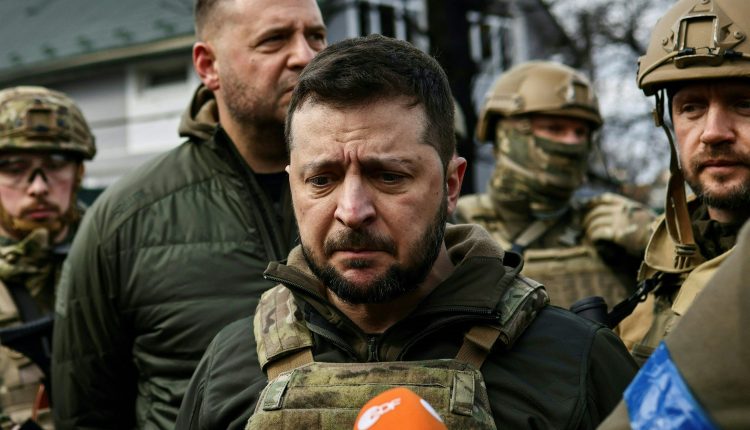 Ukrainian President Volodymyr Zelensky announced today, Thursday, that more than 1,300 Ukrainian prisoners of war have been released during prisoner exchanges with Russia since the outbreak of the war in February, after a new exchange between Kyiv and Moscow.

“We won’t stop until we don’t get them all back. After today’s exchange, 1,319 heroes have returned home,” Zelensky said via Telegram.

The director of his office, Andrei Yermak, said that “50 defenders of Ukraine were released” Thursday, including “defenders of Mariupol and Azovstal”, the steel plant in the port city in southern Ukraine, which was subjected to heavy Russian bombing last spring before it fell into the hands of the Russian army.

Yermak noted that “captives who were in Alynivka,” a Moscow-controlled prison in eastern Ukraine, were also released.

Yermak attached his post on social media with pictures showing men in military uniform and others in civilian clothes, some of them raising the Ukrainian flag.

The Russian Ministry of Defense confirmed the exchange, noting that Kyiv had released 50 Russian prisoners who were in Ukraine “at risk of dying in detention.”

White House: Biden chose not to shoot down Chinese spy balloon, but keeping…