Yemen.. Houthi secret trials of military and security leaders in Sana’a, in preparation for their execution 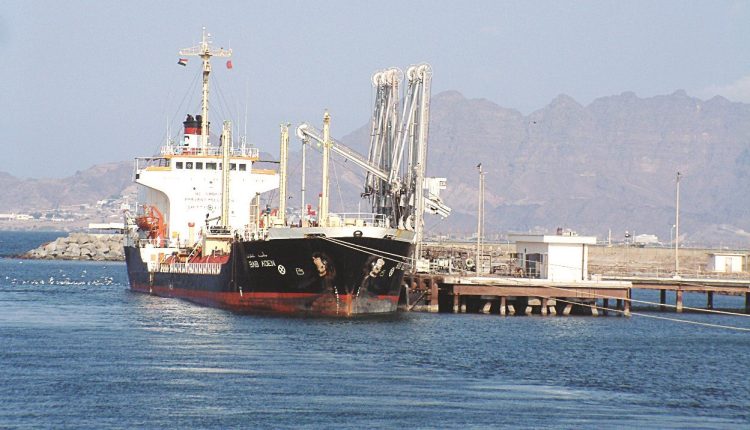 Well-informed Yemeni sources in Sana’a revealed secret trials initiated by the militias against a number of military and security leaders, on charges of treason, noting that the death penalty for this charge, as part of the militias’ liquidation of leaders who refused to participate in their fighting and their coup in 2014.

The American Center for Justice (ACJ), revealed that the Houthi armed group had transferred nearly 13,000 employees of the interior and security forces in its areas of control to forced retirement and replaced them with others loyal to the group.

In Hodeidah, informed sources confirmed that foreign experts had conducted training operations for Houthi elements on maritime piracy in the Red Sea, as well as training them to plant marine minefields and booby-trap boats.

Blinken’s visit is of little interest to the Palestinians