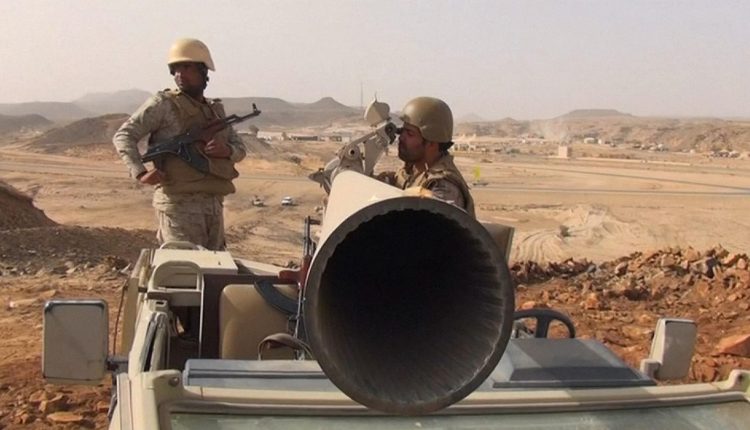 Yemeni military and political sources warned against the Houthi militia’s continued intransigence and rejection of all efforts and proposals aimed at extending the truce, and dealing with the efforts of the international community by refusal, which will lead to a military escalation that will be bloodier than any previous cycles.

The sources indicated that the militias do not count the interests of the Yemenis, and are subject to the interests of their members and supporters, and have given more time to retreat from their position of refusing to extend the truce, and presented to them many proposals and solutions that expedite their impossible demands. Things will slip to her if she continues to reject the truce and calm solutions.

She explained that the consultations in Muscat in the Sultanate of Oman, and others in Oman in Jordan, put forward solutions and remedies for the items that the militias demand to implement, including the issue of salaries, and an increase in navigation at Sanaa airport and the ports of Hodeidah, but the militias insist on thwarting all those efforts and attempts to return to the path of calm and peace.